Realme X7 Pro box teased ahead of launch in India 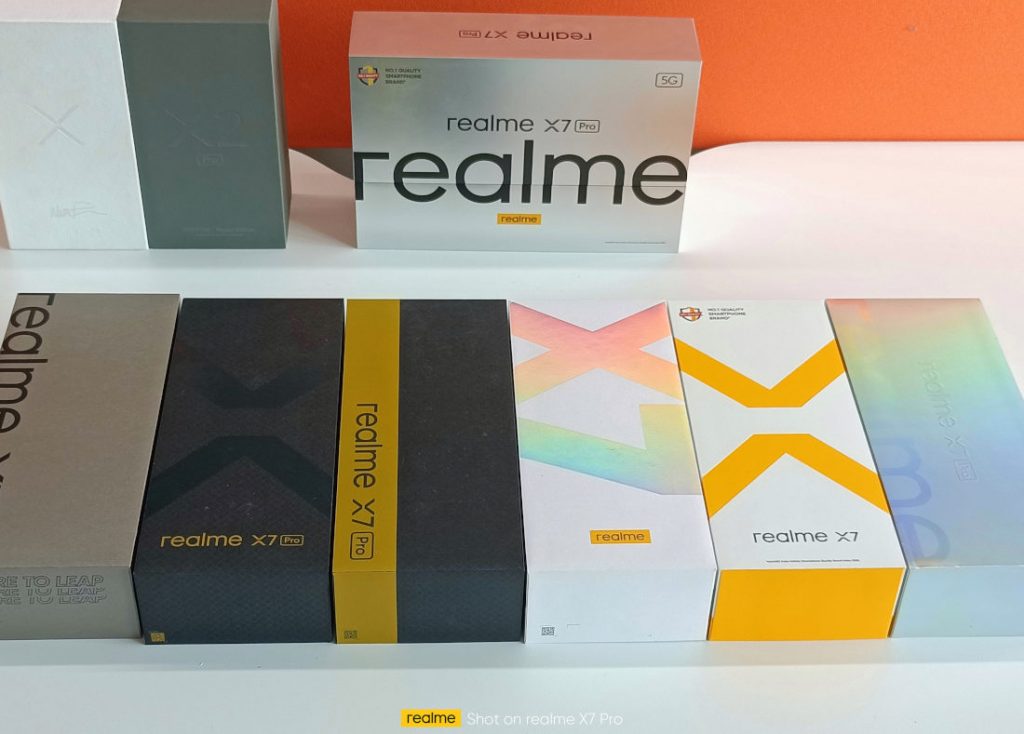 Realme CEO Madhav Sheth has posted an image on his Twitter handle asking the people to guess the final design. In the image, there are phones with Realme X7 and X7 Pro branding as well. Another teaser shows the phone will have an 8.5mm sleek body. 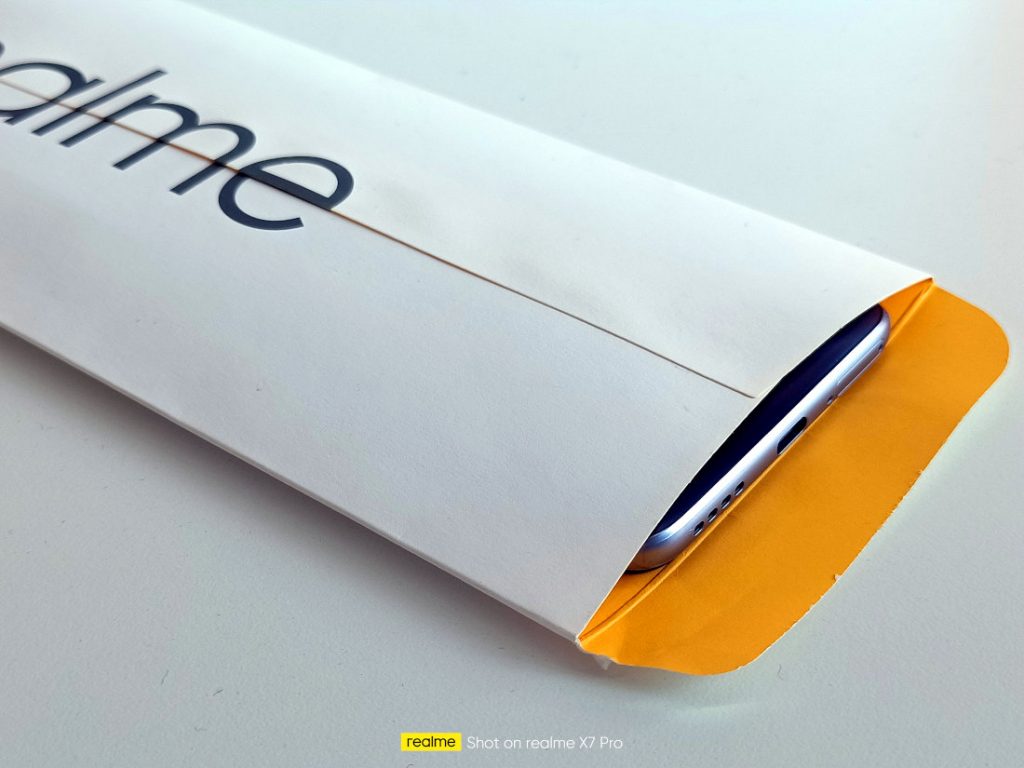 The phone comes with an in-display fingerprint sensor. It has a quad-camera setup with a combination of 64-megapixel primary lens with Sony IMX686 sensor, 8-megapixel wide-angle lens with 119-degree wide-angle lens, 2-megapixel retro portrait lens and 2-megapixel 4cm macro lens. For the front, the 32-megapixel selfie shooter with f/2.45 aperture.