Realme X2 Booster Sale: Here is how you can book the phone before launch 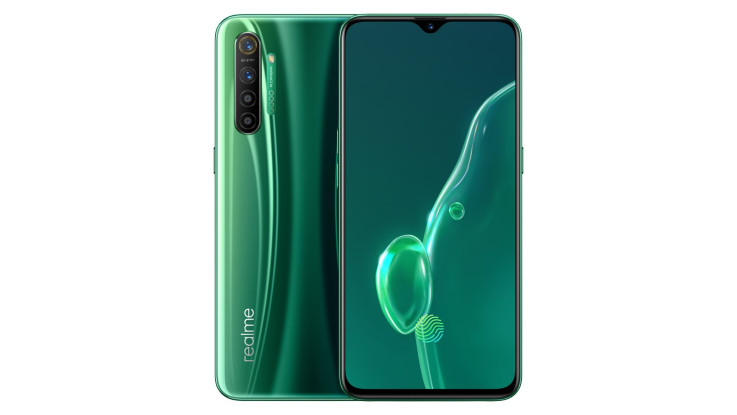 Realme has announced a Booster Sale, which is the company’s usual Blind order sale.

Realme will be launching Realme X2 in India on December 17. Now ahead of the launch, the company is giving interested people a chance to order the phone. Realme has announced a Booster Sale, which is the company’s usual Blind order sale.

The sale will let Realme fans and customers to pre-order Realme X2 from December 10 – December 16 by registering themselves on the company’s website. The Realme website reveals that customers can pre-book the device by paying Rs 1,000 as a deposit which will guarantee to buy the handset in advance.

Realme X2 is already launched in China, we have the complete spec-sheet of the smartphone. The phone features a 6.4-inch Full HD+ AMOLED display with a resolution of 2340 × 1080 pixels, a screen-to-body ratio of 91.9 percent and Corning Gorilla Glass 5.