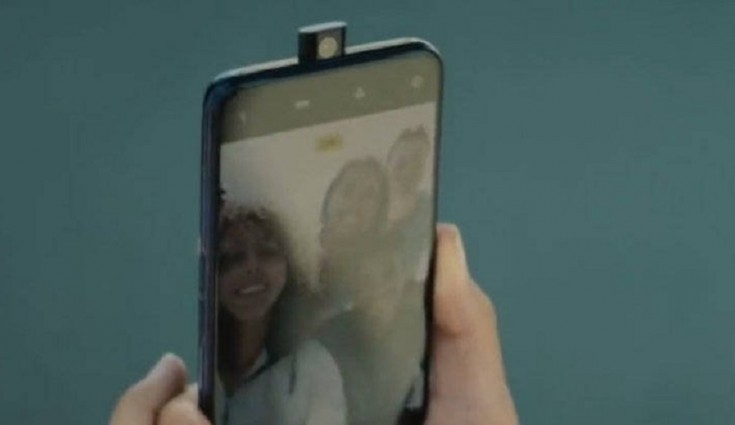 The certification suggests the Realme first smartphone with a pop-up camera will be launched in India soon after its launch in China.

Realme will be launching Realme 3 Pro and Realme X on May 12 in China. Soon after the launch of Realme X, the phone is now confirmed to launch in India also.

In an interview with India Today, Realme India head Madhav Sheth has confirmed that Realme X will be launched in India as well. However, Sheth did not reveal any exact time frame for the launch of Realme X in India. As per the report, the Realme X could be priced between Rs 15,000 to Rs 20,000 in India.

Meanwhile, as per a report of MySmartPrice, the Realme X, bearing model number RM1901, has also received BIS certification which hints at an imminent launch in India. The certification suggests the Realme first smartphone with a pop-up camera will be launched in India soon after its launch in China.

As per previous rumours, Realme X would be powder by Snapdragon 730 SoC and will sport a pop-up selfie camera. Further, the smartphone display will be protected by Corning Gorilla Glass 5.

On the camera front, the phone might have a dual rear camera setup having a 48-megapixel primary camera and 5-megapixel depth camera. The phone will also have an in-display fingerprint sensor based on the sixth generation optical sensing and will come with VOOC 3.0 fast charging support.