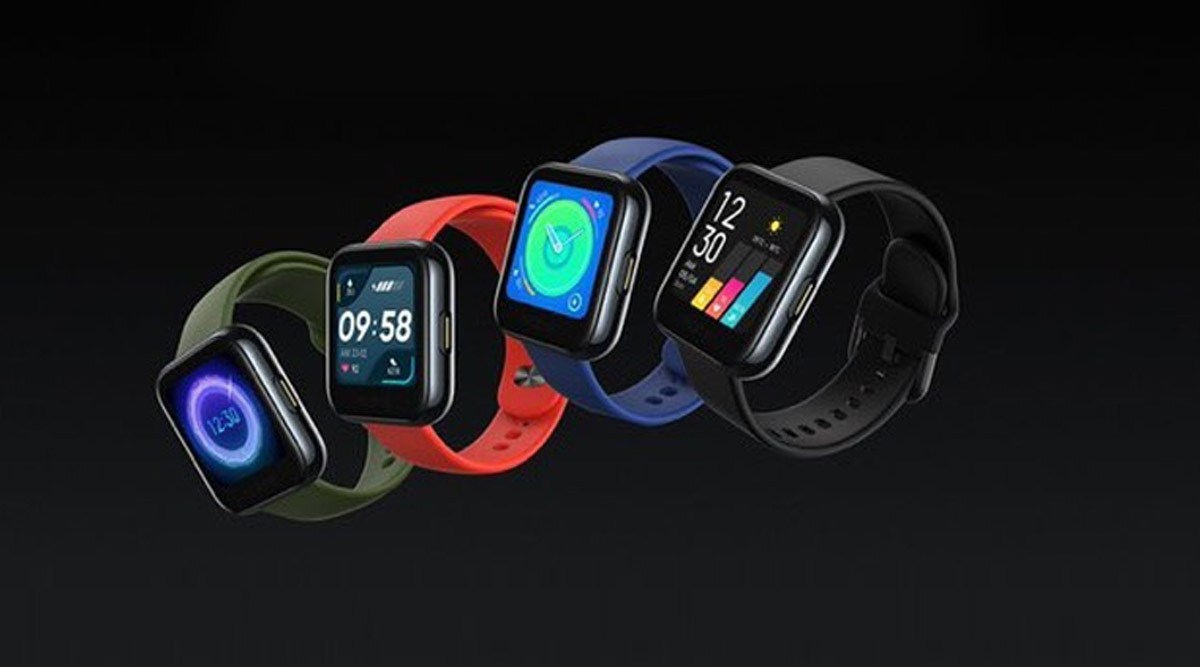 RealMe has been on a roll recently when it comes to launching devices, but it’s now entering in a new space, which is the smartwatch segment.

The RealMe Watch S Pro has been confirmed by the company to launch sometime in Q4 2020. But now, it is being learned that there is a non-pro variant of the watch which will also launch alongside the Pro version. 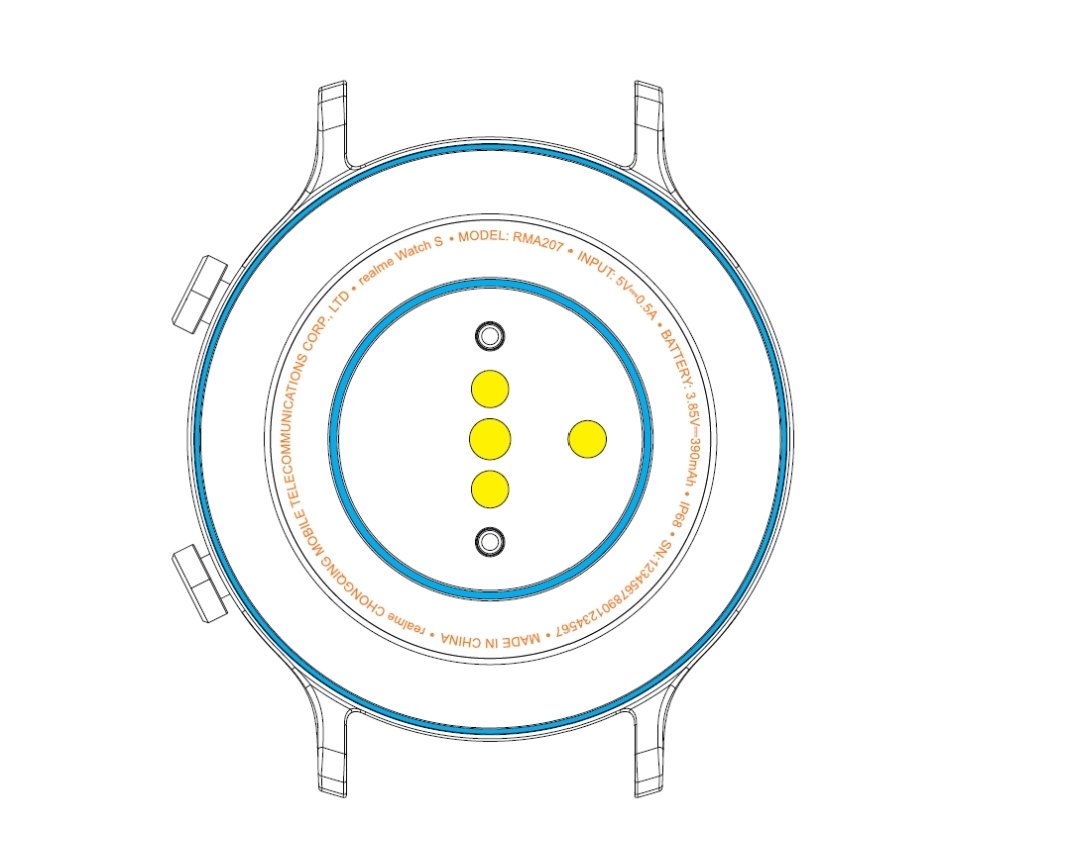 The new watch has been listed on FCC and has also been certified by Malaysia’s SIRIM and Russia’s EEC.

This watch is also expected to have a circular display same as the Pro variant, and is also supposed to have a heart-rate and Sp02 sensor. The watch is expected to be backed by a 390mAh battery.

The RealMe Watch S Pro, with the model number RMA186, is expected to be backed by a 420mAh battery and have a 1.39-inch AMOLED display with a resolution of 454×454. This watch is also supposed to come with heart-rate, Sp02 and an Ambient Light sensor.

The Watch S, though, has a different overall layout than the Watch S Pro. But the buttons on the Watch S are present on the right-side, same as the Pro variant.

Both the watches are rumored to launch sometime in October.