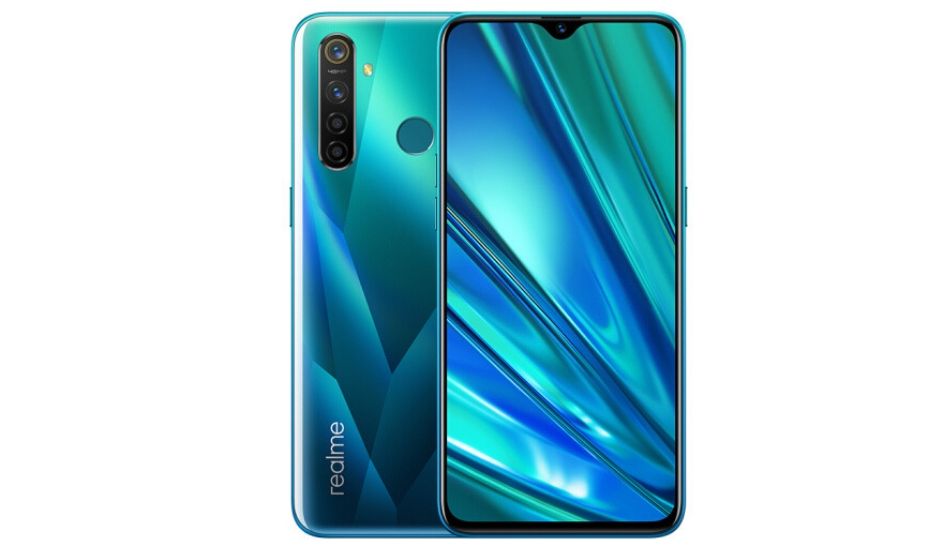 Realme Q will sport a Sony IMX586 48-megapixel quad rear camera setup and will be a powered by a 4035mAh battery that will support 20W VOOC flash Charge 3.0 fast charging technology.

Realme is all set to launch Q Series in China tomorrow (September 5th). The details of the Realme Q smartphone is coming in bits and pieces from both official and unofficial channels. Here we have collated all the information we have on the upcoming Realme Q smartphone for our readers.

Things we know so far: The upcoming Realme Q smartphone will come equipped with Qualcomm Snapdragon 712 AIE processor and will sport a Sony IMX586 48-megapixel quad rear camera module with super night mode, an LED flash. The smartphone will get its juices from a 4035mAh battery that will support 20W VOOC flash Charge 3.0 fast charging technology and will also have a fingerprint sensor. Further, the Realme Q will have UFS 2.1 high-speed storage along with a USB Type-C port.

As per listing on Jd.com, the smartphone will have a 6.3-inch display with a resolution of2340×1080 andscreen ratio of19.5:9 and will have 6GB of RAM with 64GB of internal storage as one of the variants. The smartphone will come with an option to expand the storage up to 256GBvia MicroSD card. Further, it will have a16MP selfie camera and 48MP rear primary sensor. The phone will have a rear-mounted fingerprint sensor along with the face unlock feature. The listing also has product images of the phone as well.