Realme has launched the Narzo 50 smartphone in India in two colour options. It is powered by Helio G96 SoC. 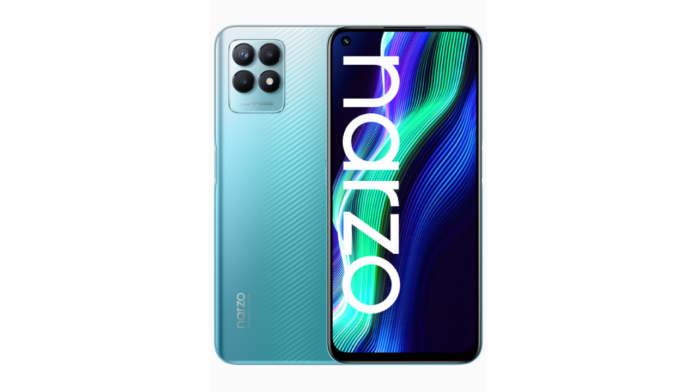 Realme Narzo 50 costs Rs 12,999 for the 4GB RAM + 64GB storage model, while the 6GB RAM + 128GB storage variant is priced at Rs 15,499 in India. The smartphone is available in Speed Black and Speed Blue colour options. Realme Narzo 50 will be available starting March 3 at 12 noon, for purchase via Amazon and from the company’s online store and retails stores.

The Realme Narzo 50 sports a 6.6-inch Full-HD+ IPS LCD display with 120Hz refresh rate. It supports a 6-level refresh rate feature, 90.8% screen-to-body ratio and 180Hz touch sampling rate. The Narzo 50 is powered by a MediaTek Helio G96 SoC under the hood. It is equipped with up to 6GB of LPDDR4X RAM with up to 128GB of UFS 2.1 storage along with support for MicroSD card storage expansion up to 256GB.

The smartphone to packs a 5,000mAh battery, with 33W fast charging support. Connectivity options include dual-band Wi-Fi, Bluetooth 5.1, GPS, USB-C, and 4G LTE. The smartphone runs on Realme UI 2.0 based on Android 11. 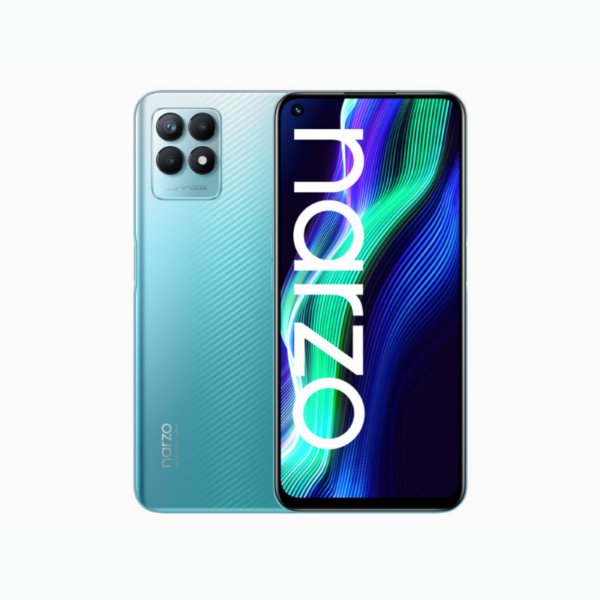