Realme Narzo 30 key specs confirmed ahead of May 18 launch 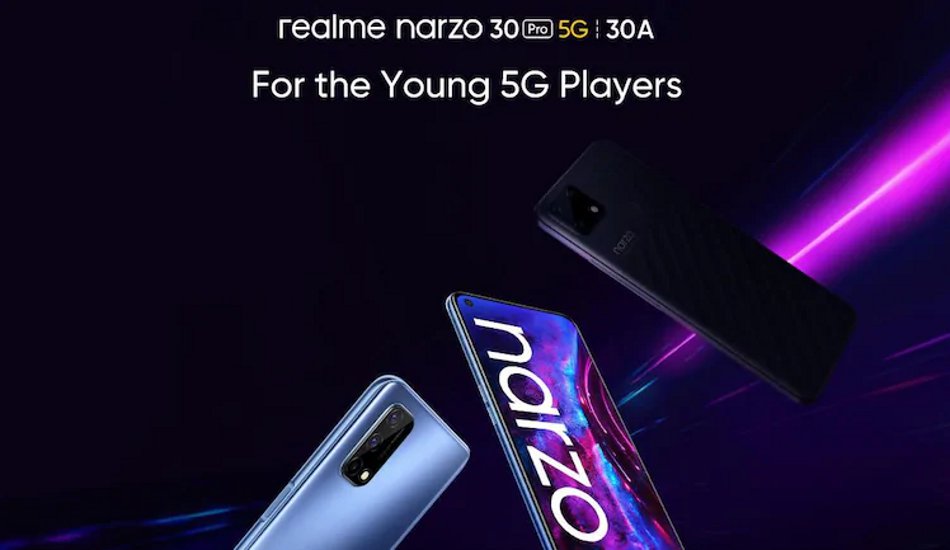 Realme Narzo 30 will be backed up by a 5,000mAh battery and 30W fast charging support.

Realme has already confirmed to launch the Realme Narzo 30 phone in Malaysia on May 18. Now ahead of the launch, the company has confirmed the key specs of the upcoming smartphone.

Realme has confirmed that the phone will be powered by Helio G95 chipset. Further, the company has also confirmed that Realme Narzo 30 will be backed up by a 5,000mAh battery and 30W fast charging support. The company claims that it can charge from 0 to 50 percent in 25 minutes.

Additionally, the company confirmed that Narzo 30 will feature a side-mounted fingerprint reader, a 3.5mm headphone jack, and sport a punch-hole display.

A fresh teaser on Realme Malaysia’s Facebook page has also confirmed that the device will feature a 90Hz refresh rate screen. However, there is no information on the screen size of the Realme Narzo 30. 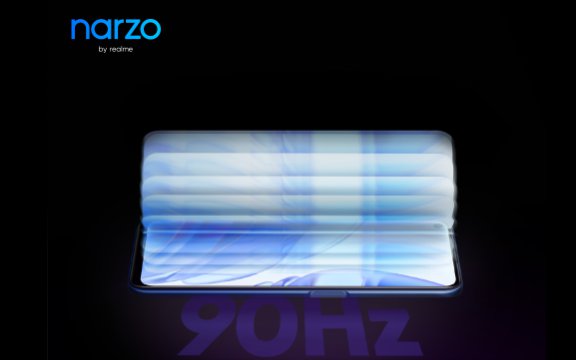 An unboxing video of the Realme Narzo 30 smartphone recently appeared on YouTube. The video confirmed that the phone will sport a 6.5-inch FHD+ LCD display. The video reveals the design of the phone with an arrow-like design on the back.

The phone will have a triple camera setup on the back with a 48-megapixel main camera, and a pair of 2-megapixel sensors. It will sport a front camera of 16-megapixel. It will run Realme UI 2.0 based Android 11 OS. The phone measures 9.4mm in thickness and weighs 192 grams.