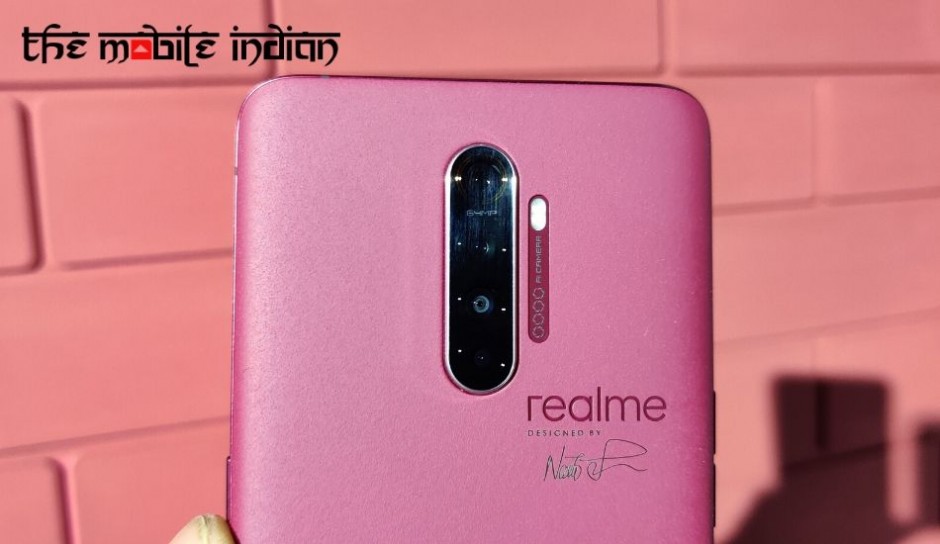 Realme focused heavily in the sub Rs 10,000 segment as it has introduced 36.36 per cent of the smartphones in this price range.

Realme was quite aggressive in 2019. The smartphone introduced a plethora of smartphones in the different price segment and it grabbed a sizeable market share within two years of its existence. 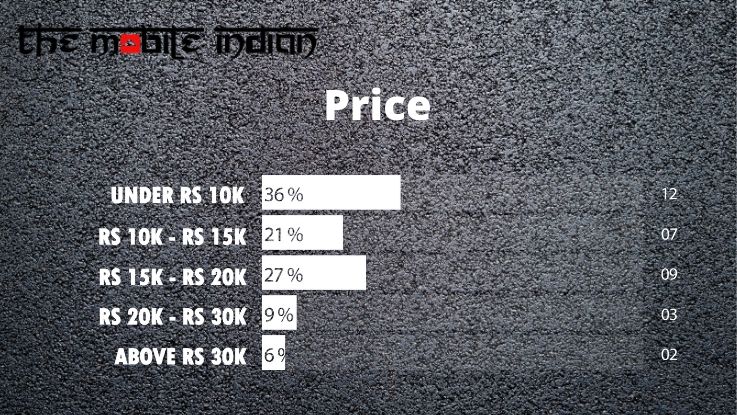 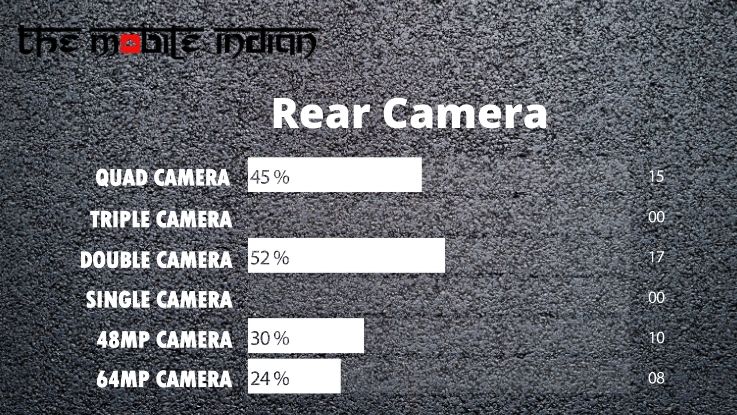 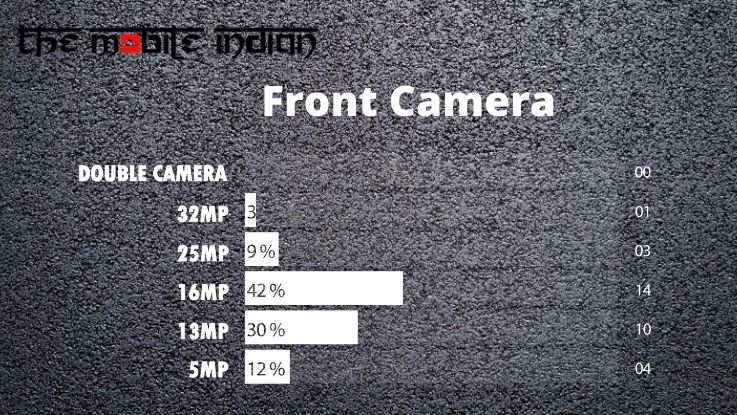 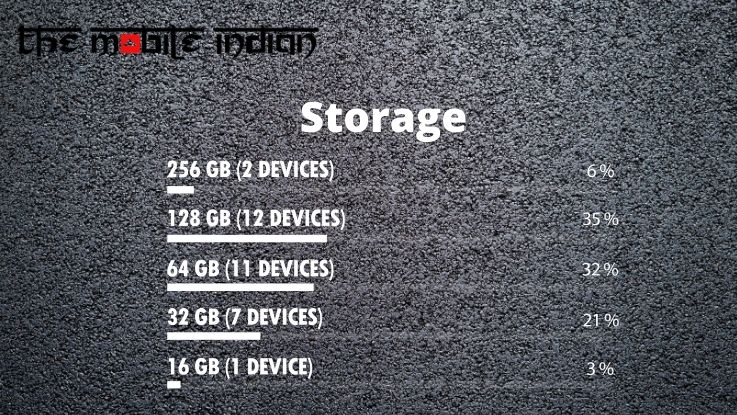 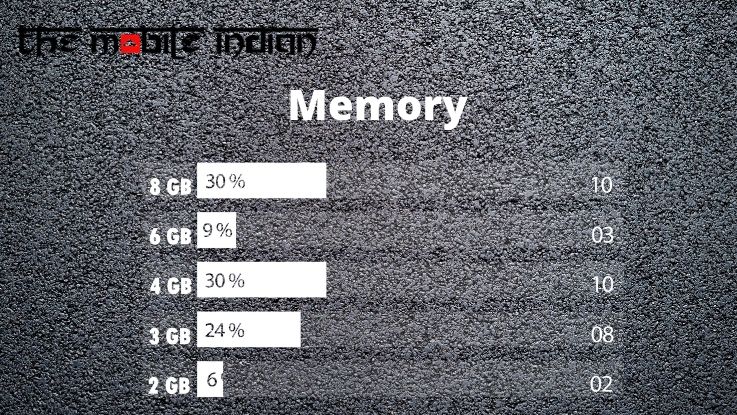 Realme X was the value for money smartphone of the year 2019. At this price point, Realme was able to give a different looking smartphone that easily stand out from the competition. This coupled with pop-up selfie camera and AMOLED screen made it the best smartphone from Realme.

The biggest challenge for Realme in 2020 will be to retain the customers it has gained this year. The brand has already given the specs and experience to its users, but in 2020 it has to do even more in order to sustain this growth. The company has clear out the confusion about its similar-looking smartphones. The brand needs to stop targeting rival brand and create a strong platform for itself to maintain this momentum.