Realme GT Neo2 Black Mint has been officially teased. The phone will launch in China on September 22 at 2 PM local time. 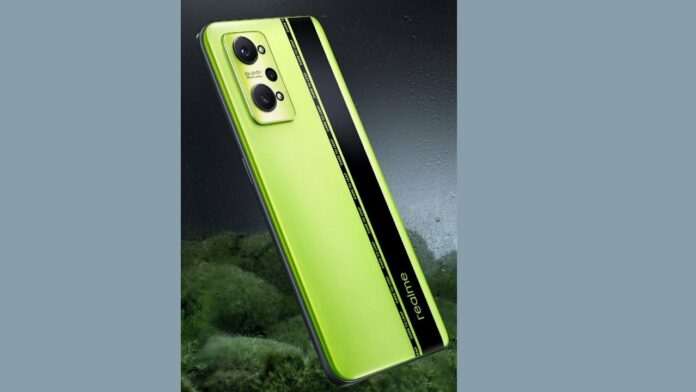 Realme GT Neo2 is to launch on September 22 in China on Wednesday, September 22nd at 2 PM local time (11:30 AM IST). Now ahead of the launch, a Black Mint colour option of GT Neo2 has been officially teased.

The company on Weibo has shared a teaser revealing the new colour option. As per the teaser, the phone has a light green rear panel with a black stripe that runs vertically on the right side with the Realme logo. In addition, there is another thin strip parallel to this black stripe with the “dare to leap” branding.

The teaser also shows the camera design of the upcoming Realme smartphone. It shows two flash modules and a triple camera setup. The phone has a 64MP primary sensor. 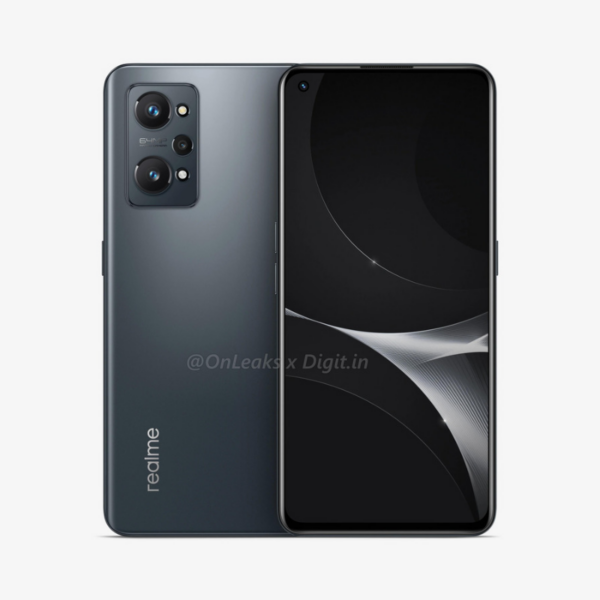