The renders, specs and pricing for the upcoming Realme GT Master Edition has been leaked. 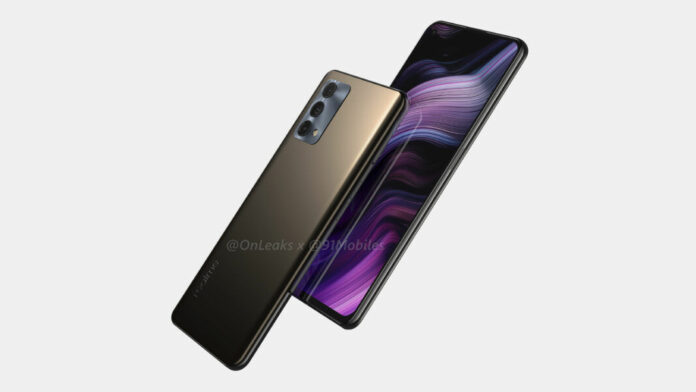 The Realme GT Master Edition renders have now appeared, revealing the full look of the smartphone. Along with the renders, the key specifications of the device have also been confirmed. In addition, the pricing details of the phone have also leaked.

The renders come from known tipster Steve Hemmerstoffer (OnLeaks) in a collab with 91Mobiles. The high resolution renders show the phone will come in three finishes. These include white, black and a faux leather finish. The phone has been designed in collaboration with Japanese designer Naoto Fukusawa.

There’s a curved back panel along with a triple camera setup with an LED flash. There’s a Type-C port, a 3.5mm headphone jack, and a speaker at the bottom. At the left, the phone has a volume rocker and a SIM tray.

The Realme GT Master Edition could sport a 6.43-inch FHD+ sAMOLED display with a 120Hz refresh rate and an in-display fingerprint sensor. The phone should be powered by the Qualcomm Snapdragon 778 5G chipset. It could get up to 12GB RAM and 256GB storage.

There will be a 64MP primary sensor, an 8MP ultra-wide lens, and a 2MP depth sensor on the back. This leak contradicts the earlier one, as per which the phone had a 108-megapixel primary sensor. In addition, there should be a 32-megapixel front-facing shooter.

The phone should be backed by a 4300mAh battery with 65W SuperDart fast charging. In addition, the Realme GT Master Edition will ship with Android 11-based Realme UI 2.0. The phone measures 8mm in thickness and weighs 174 grams per the information.