Realme GT Flipkart listing has confirmed that the phone will be available on the e-commerce site upon its launch in India.

The Realme GT along with GT Master Edition will be launching in India on August 18th. Now ahead of its launch, it has been confirmed that the phone will be available on Flipkart after launch. The listing has revealed key specs and designs of the upcoming phone.

Flipkart has put up a microsite teasing the upcoming launch of Realme GT. This confirms that the upcoming Realme devices will be available on the e-commerce site upon their launch in India. However, the Realme GT’s Flipkart landing page does not reveal any information on its specifications.

Realme CEO Madhav Sheth in the latest ‘AskMadhav’ episode on YouTube revealed that both smartphones will be unveiled in India on August 18th. Realme GT 5G would have the same specifications as the global variant along with the launch date. Moreover, the phone will launch in India with the same colours as the global version. The colours include Dashing Silver, Dashing Blue, and Racing Yellow (leather variant). 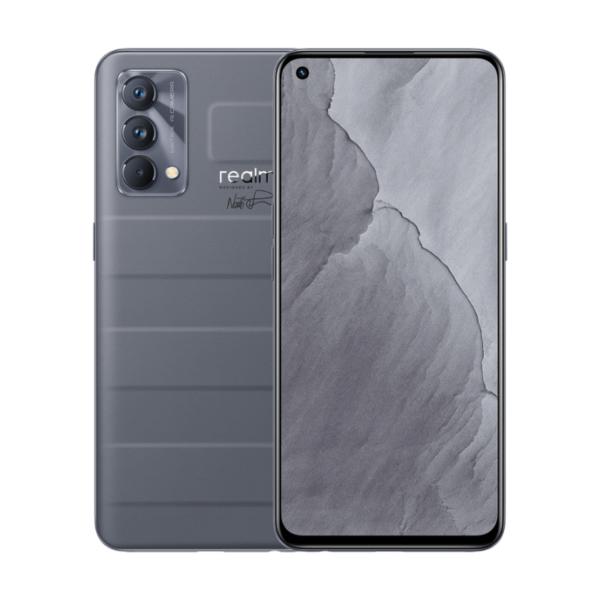