Realme C35 has been announced in Thailand. The phone is also expected to debut in India in the coming days. 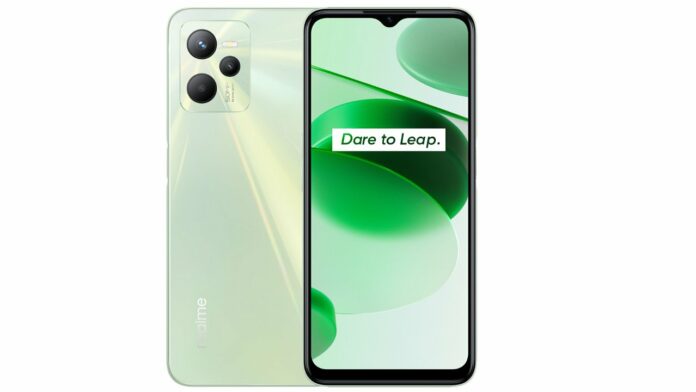