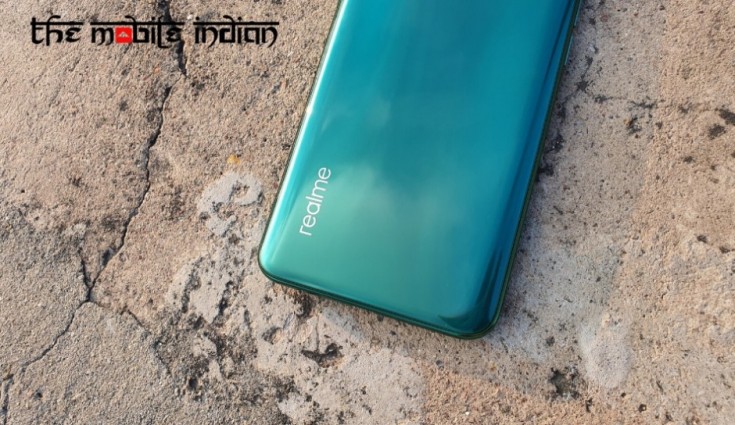 Realme CEO Madhav Sheth has revealed that the company is planning to launch a new C-series smartphone in the country.

Madhav teased this information on his official Twitter handle while talking about the success of the Realme C series globally. The tweet reads, “With 10.2 million users globally & more than 7.5 Lakh users rating 5/5 on Flipkart, the #realmeCSeries has been highly successful in disrupting the entry-level segment. Will be bringing more to this series tomorrow.”

This simply means that the company might some light on the upcoming C-series smartphone tomorrow. It is expected that the brand might launch Realme C3 and Realme C3s smartphones in the country.

The FCC listing shows a schematic of the device revealing the rear panel. The rear panel contains a vertically placed camera module at the top left corner and a fingerprint sensor in the middle. Further, the device is said to come with the latest ColorOS 7 based on Android 10. Furthermore, Realme C3 with model number RMX1941 was earlier certified in Singapore.