Realme C20 has been launched in Vietnam first, powered by the MediaTek Helio G35 processor paired with 2GB of RAM.

Realme has brought its entry-level C series Realme C20 smartphone to the Vietnam market. It comes with a huge 5,000mAh battery, and is packed with MediaTek's Helio G35 processor.

The Realme C20 is already available for sale at some local retailers in two colors - Blue or Black. The price for the smartphone is set at VND 2,490,001 (approx Rs 7600). There is no information regarding availability of the device in other regions. 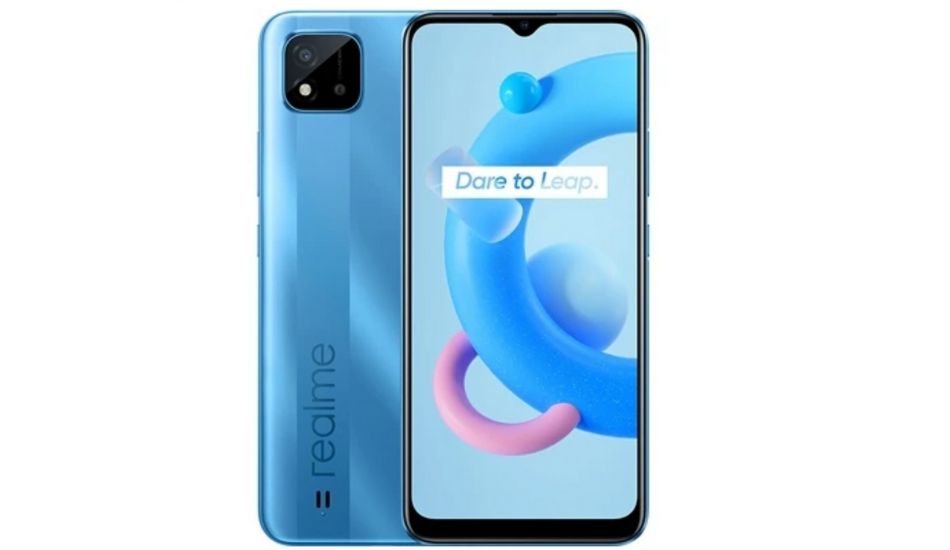 The Realme C20 sports a 6.5-inch HD+ LCD panel with a resolution of 720 x 1600 pixels and a waterdrop notch and is protected by Corning Gorilla Glass.

The smartphone is powered by the MediaTek Helio G35 processor paired with 2GB of RAM and 32GB of internal storage that can be further expanded with the help of a MicroSD card. It features the IMG PowerVR GE8320 GPU.

The optics include a single 8MP shooter along with an LED flash on the back paired with a 5MP selfie camera on the front for selfies. The back of the device also has a single mono speaker grill.

The Realme C20 is backed by a 5000mAh battery that can be charged through the Micro USB port at the bottom accompanied by a 3.5mm headphone jack and a mic. The phone runs on Android 10 based on Realme UI.