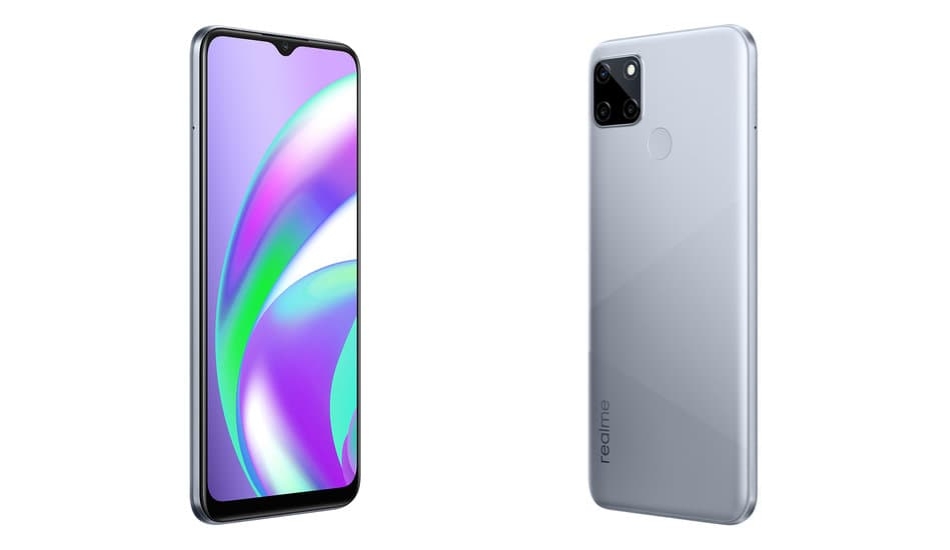 Realme has launched a new variant of the Realme C12 with 4GB of RAM and 64GB of storage.

Realme has launched a new variant of its budget segment device, the Realme C12. The smartphone now comes in a 4GB + 64GB variant whereas earlier, the device was available only in a single variant, which was 3GB + 32GB.

The new variant with 4GB of RAM will be available for purchase starting January 19th, from 12:00 A.M. on realme.com, Flipkart, and from January 20th in mainline stores and will retail for Rs 9,999. 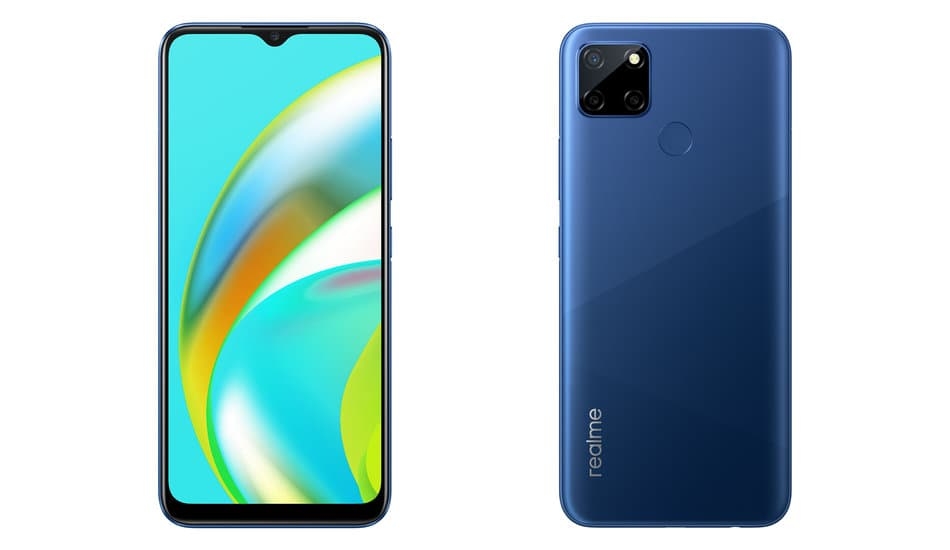 The Realme C12 sports a 6.5-inch HD+ mini-drop display with 88.7% screen-to-body ratio and an aspect ratio of 20:9. The phone is powered by 2.3GHz Octa-Core MediaTek Helio G35 12nm processor with IMG PowerVR GE8320 GPU. It has up to 4GB RAM, 64GB internal storage which is expandable with microSD card slot.

At the back, the phone features geometric design with triple rear cameras housed in a squarish in the top left corner. Realme C12 has a triple camera setup with a combination of 13-megapixel primary camera with f/2.2 aperture, a 2-megapixel monochrome sensor with f/2.4 aperture, and 2-megapixel macro lens with f/2.4 aperture. Camera features include beauty mode, HDR, panoramic view, portrait mode, time-lapse, HDR, slow-motion, nightscape, and more. For the front, there is an 5-megapixel selfie camera with f/2.0 aperture.

The Realme C12 also comes with a rear fingerprint sensor. Realme C12 runs on Android 10 with Realme UI running on top of it and is backed up by a massive 6,000mAh battery with 10W charging.