Realme C11 vs Redmi 8A: Clash of Budget Smartphones

Which one can be the next budget king? Will it be Redmi 8A? Or will it be Realme C11? Let's find out in this comparison.

Realme recently announced the launch of its latest budget Warrier, the Realme C11, in India for Rs7,499. The smartphone comes loaded with a host of interesting features and it is the first phone from Realme to be powered by the latest MediaTek Helio G35 processor.

Obviously, as there are many products in that range, it is fit to compare it with another smartphone in the same price range – Xiaomi Redmi 8A. Let’s start with the comparison:

RealmeC11 vs Redmi 8A: Design

Redmi 8A is a budget phone, yet it delivers a modern clean design. The display has a notch above and there is a bezel below. It comes in different colour options such as the midnight black, ocean blue and sunset red. Overall, it’s a neat looking phone. 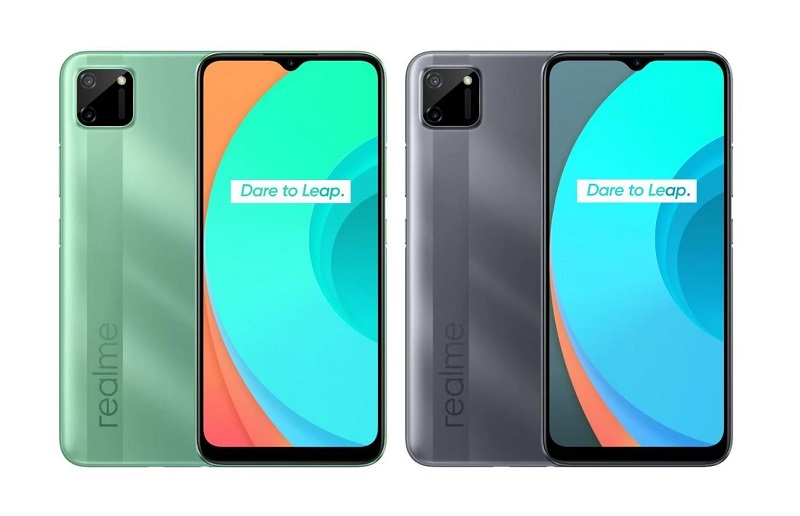 The Realme C11 is built similar to previous models, such as the Realme C3 and the Narzo 10A. The company has added a geometric design that gives a slightly different as compared to the other phones. But, overall, you get the same experience with this one.

RealmeC11 vs Redmi 8A: Hardware

Realme C11 is the world’s first smartphone to be powered by the latest MediaTek Helio G35 processor. Redmi 8A, on the other hand, runs on the Snapdragon 439. In terms of gaming, Mediatek G35 has an upper edge as it was designed keeping gamers in mind. The benchmark scores also favour Helio G35 as it delivers better CPU performance than the SD439. Both the phones have 2GB of RAM and a 5000 mAh battery. Both of them also have 32 GB of internal storage. Redmi also has a 3GB RAM variant, which is an added benefit. That said, the Realme C11 will offer you a slightly better performance as compared to the Redmi 8A. 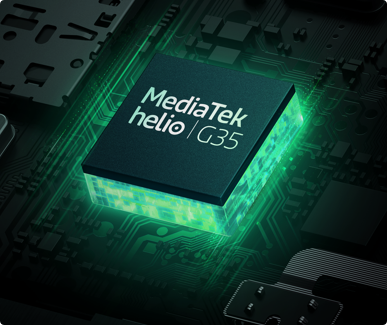 RealmeC11 vs Redmi 8A: User Interface

Realme will come default with Android 10 with Realme UI on top, whereas Redmi 8A has Android 9 Pie with Redmi’s own MIUI on top of it. Redmi’s UI comes loaded with a host of interesting features like Dark Mode 2.0, Super Wallpaper and more. MIUI does not offer a completely new look as compared to the previous version, but it is safe to say that it is more refined in nature. It has live wallpapers, which changes corresponding to time. You can also find loads of visual refinements with smooth animations. So at the end of the day, it is a personal choice.

RealmeC11 vs Redmi 8A: Camera

Realme has a dual rear-cameras with a combination of 13-megapixel primary lens with f/2.2 aperture, LED flash and 2-megapixel depth sensor. For the front, there is a 5-megapixel shooter. Redmi 8A, on the other hand, comes loaded with a single 12-megapixel AI rear camera featuring Sony IMX363 sensor with an LED flash and an 8-megapixel AI sensor on the front for selfies. The Realme C11 offers you better rear cameras than Redmi 8A, at least on papers, while the Redmi 8A comes with a better selfie shooter as compared to the one present in Realme. 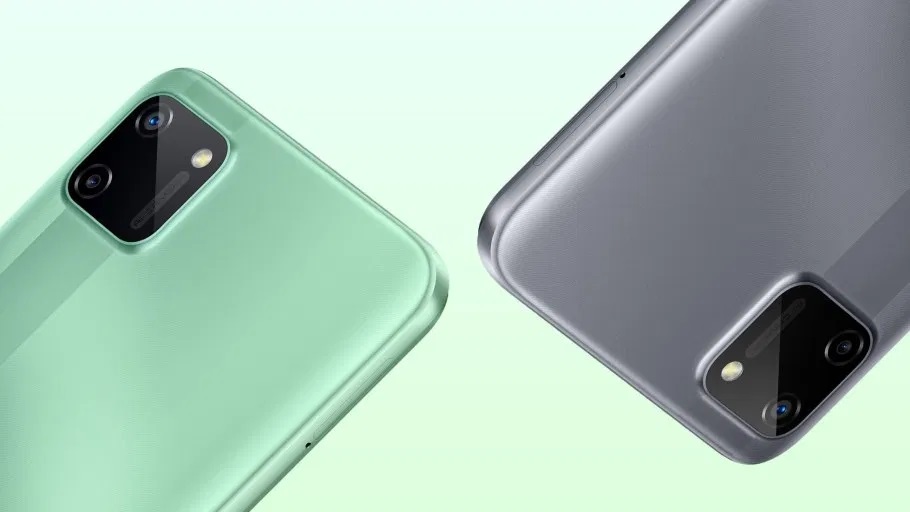 RealmeC11 vs Redmi 8A: Display

The Realme C11 supports a 6.5-inch HD+ (IPS LCD) Display with 20:9 aspect ratio and has a resolution of 720×1600 pixels. It has an 88.7% screen to body ratio. This is enough for viewing movies comfortably, and it should fit in your hands comfortably. The Redmi 8A however, has a 6.22-inch HD+ display with a resolution of 1520 × 720 pixels. Therefore, the RealmeC11’s display is a bit larger and offers slightly better resolution as compared to the one present in Redmi 8A. 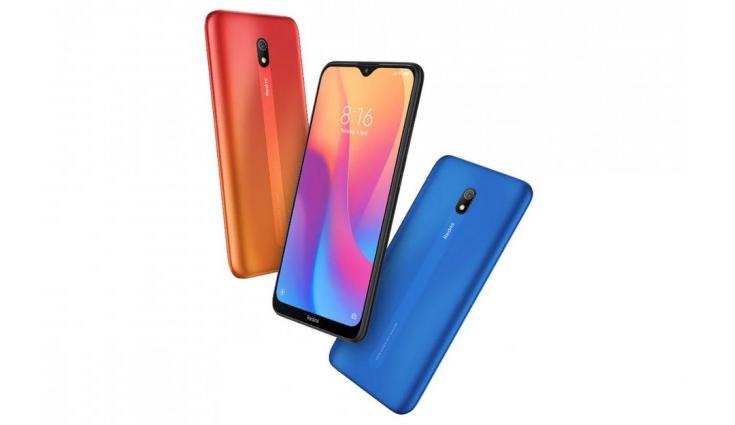 RealmeC11 vs Redmi 8A: Takeaway