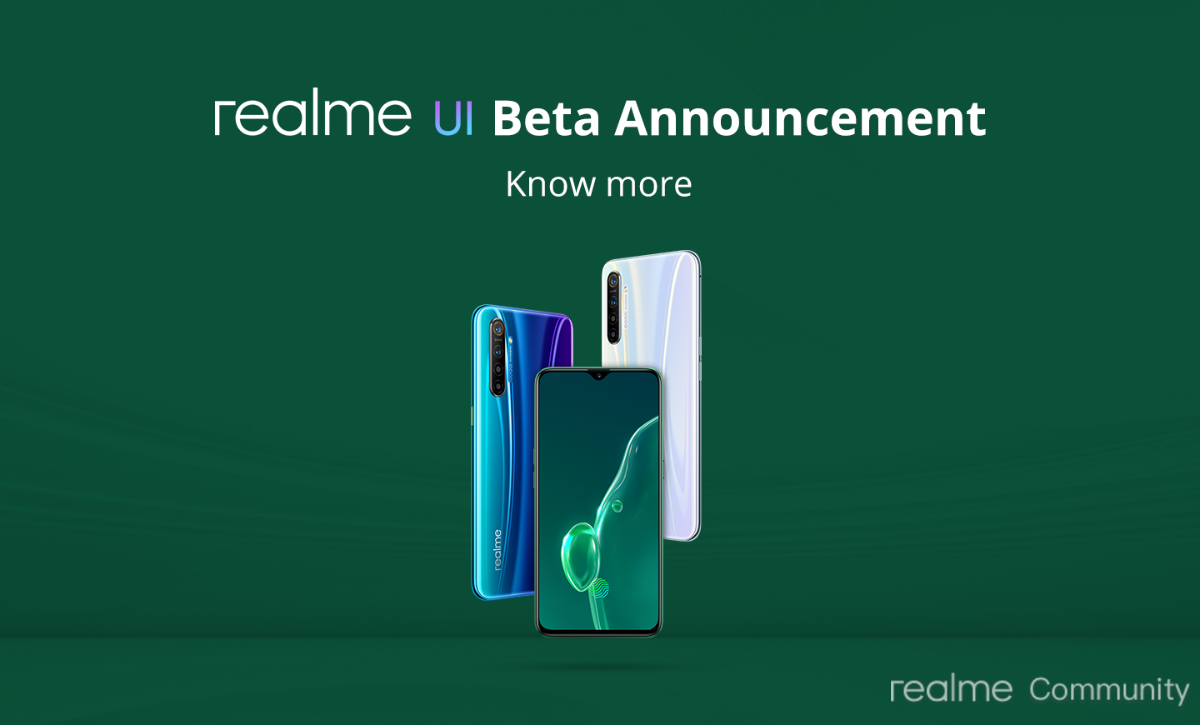 The deadline for applying for Realme UI beta testing is 27th January, and selected users will be notified by 1st February.

Making the announcement on Realme Community, the company says it is looking for testers who have experience in beta testing of software and reporting bugs. The program is open for Realme X2 users only and users are expected to sign an NDA (non-disclosure agreement) with the company and are supposed to provide own AADHAR card or other identification proofs.

The post also mentions that the deadline for applying for Realme UI beta testing is 27th January, and selected users will be notified by 1st February. To be a beta tester, one has to be an Indian resident and at least 18 years old.

Successful applicants will be contacted via email. The final list of Beta testers (realme Community username) will be announced in this same thread on February 1, 2020. The beta testing will commence from the first week of February 2020.

Recently, Realme revealed that it is rolling out a new update to its range of smartphones that will bring new content recommendation feature. The new commercial content recommendation feature will be available on Realme smartphones running ColorOS 6.0 and above. With this, Realme users will see ads in two places – Page Manager app and Security Check page. The latter will appear whenever a user installs new apps. However, there is a way through which one can remove these annoying advertisements or the so-called recommendations.