How to turn off ads on Realme smartphones? 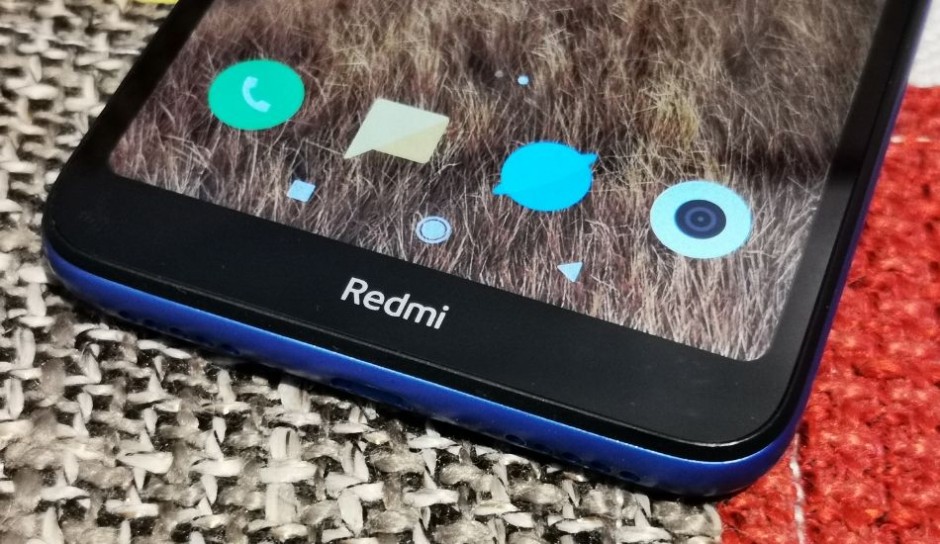 The company has revealed that the new commercial content recommendation feature will be available on Realme smartphones running ColorOS 6.0 and above.

Realme has revealed that it is rolling out a new update to its range of smartphones that will bring new content recommendation feature.

The company has revealed that the new commercial content recommendation feature will be available on Realme smartphones running ColorOS 6.0 and above. This means just like Xiaomi smartphones, Realme users will get to see advertisements on their smartphones.

The company says that the content recommendation will promote apps and commercial links, which is exactly what Xiaomi does with its MIUI operating system. With this, Realme users will see ads in two places – Page Manager app and Security Check page. The latter will appear whenever a user installs new apps. For reference, Xiaomi also displays the ads on its Mi Security app when it scans for the new apps that are being installed on a Xiaomi smartphone.

So, appear of ads being prominently shown on ColorOS 6.0 running on Realme smartphones. However, there is a way through which one can remove these annoying advertisements or the so-called recommendations.

How to turn off ads on Realme smartphones? 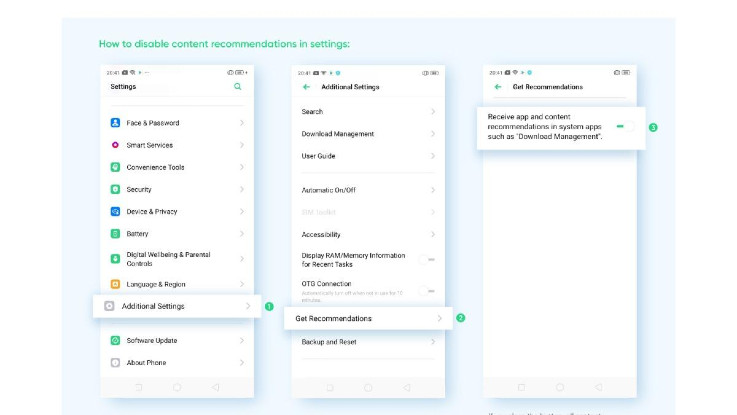 The process is quite simple and you need to follow these steps: