Realme 9 series has been confirmed to launch in India next year. The brand revealed launch timeline at Realme launch event today. 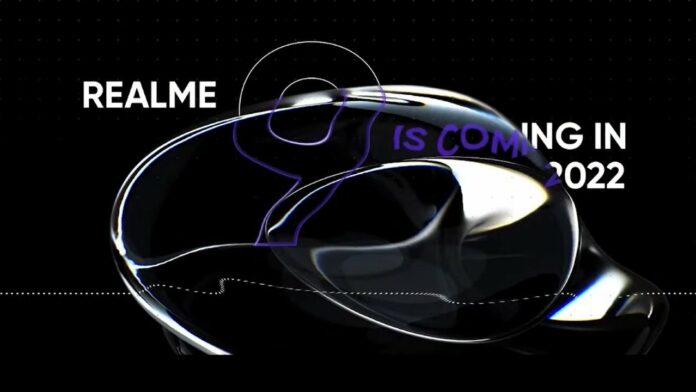 Realme today launched the Realme 8i and Realme 8s smartphones in India. Now at the launch date, the company has revealed the India launch timeline of Realme 9 series. As per the announcement, Realme 9 series will not launch this year in India.

Earlier a report claimed that the Realme 9 series will launch in October in the country. However, the company has not revealed any exact launch date or other details for the upcoming series.

Realme 8s sports a 6.5-inch display with a 90Hz refresh rate, 2400 X 1080 pixels resolution, 90.50 percent screen-to-body ratio. In addition, it comes with a side-mounted fingerprint scanner. Under the hood, you will get a MediaTek Dimensity 810 chip which is a 5G processor. The SoC will be coupled with 6GB / 8GB of RAM and 128GB of storage.

The Realme 8i has a triple camera array on the back. It is lead by a 50-megapixel primary rear camera with Samsung JN1 Sensor, a 2-megapixel B&W portrait sensor and a 2-megapixel sensor for 4cm macro shots. On the front, there is a 16MP selfie camera. It packs a 5,000 mAh battery with at 18W fast charging. The phone also has a side-mounted fingerprint scanner.