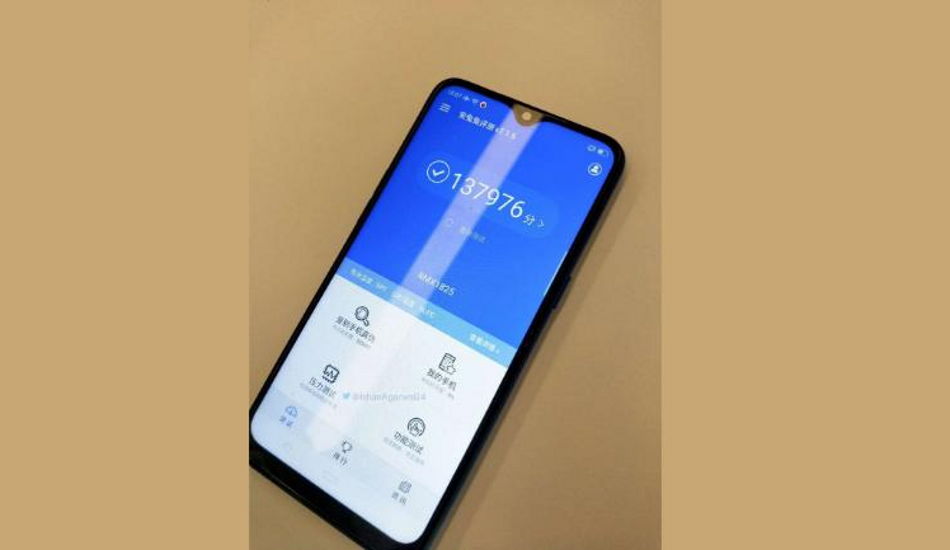 With the teaser company seems to be targeting the Redmi Note 7 as the phone is going to be launched today in India.

Realme has already announced that it will be launching theRealme 3 smartphone in India on March 4. Now as per a new teaser released by the company, Realme 3 Pro might also get launched alongside Realme 3 on March 4. Realme 3 will be Flipkart exclusive in India as the e-commerce website has started teasing the upcoming launch on its portal.

Company’s CEO Madhav Sheth seems to be taking a dig at Redmi Note 7 in his latest tweet where he is teasing about an upcoming smartphone from the Realme. The teaser hint that the Realme 3 Pro may also be launched alongside. He followed up his tweet with another one which said, “What’s 7 doing in 3?”

So cold war is on! Realme targeting Redmi Note 7 which is going to be launched today in India. The Realme 3 is also said to feature a 48-megapixel rear camera just like the Redmi Note 7. The tweet carries a video which shows the letter three in the form of a lightning bolt. The video mentions “Be Proactive,” written on top, where “Pro” is in bold indicating the word Pro could be in the phone’s name.

Meanwhile, a live image of the Realme 3 leaked online suggest that it will sport a MediaTek Helio P70 SoC and will run the latest Android 9 Pie based on ColorOS 6.0. The phone is likely to feature a dual rear camera setup. It will have 4230mAh battery.

The leaked photo showed that the device has a waterdrop notch at the top of the display and thick bezels all around. The company has already confirmed that Realme is bringing back the diamond-cut design with its Realme 3.