Realme 2 to launch in India on August 28 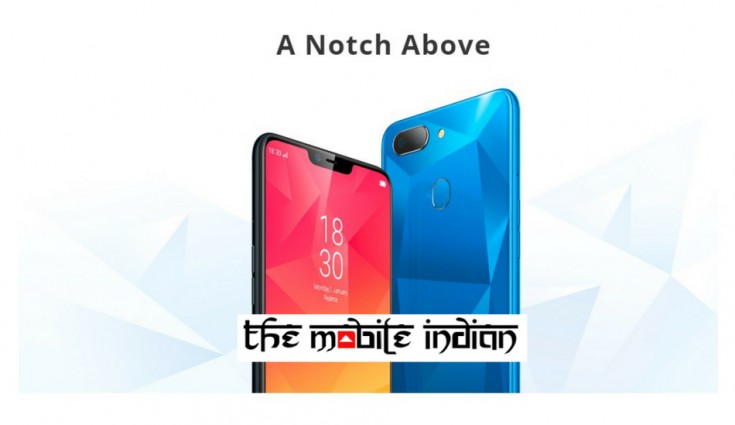 The company has started sending out media invites for an event, which is scheduled to take place on August 28 at 12:00 PM IST. The invite reveals a glimpse of the phone, which reveals a notch on the top. This will be the company’s first smartphone that will come loaded with a notch.

The company has started sending out media invites for an event, which is scheduled to take place on August 28. The invite reveals a glimpse of the phone, which shows a notch on the top. This will be the company’s first smartphone that will come loaded with anotch.

Previously, the company teased its latest smartphone on its official website. The teaser showed the front and back panel of the upcoming phone. To start with, the Realme 2 will come with a glass design and you will see adiamond-like finish, which was present in its first smartphone, the Realme 1. 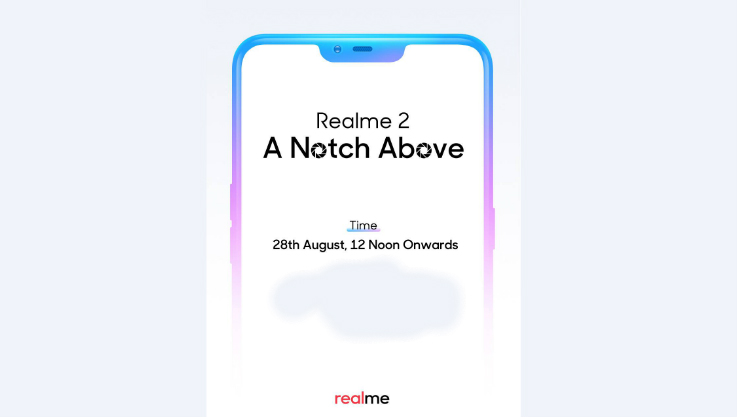 Further, the phone will be an upgrade to its predecessor in its own right. The company has employed a dual-camera setup on the back, which was missing in Realme 1. Additionally, the brand has finally listened to its customers and has added a fingerprint sensor to its upcoming phone. To recall, the Realme 1 only comes with Face Unlock feature, which was fast in daily usage, however, in our review, we found out that the feature did not work in low light conditions.

Madhav Sheth, Chief Executive Officer, Realme India, earlier told The Mobile Indian that “Realme 2 will be launched very soon in India and it will be loaded with features that weren’t made available in Realme 1.” He added that the brand is looking to cater the affordable smartphone segment as the brand wants to cater to the aam aadmi (common man).