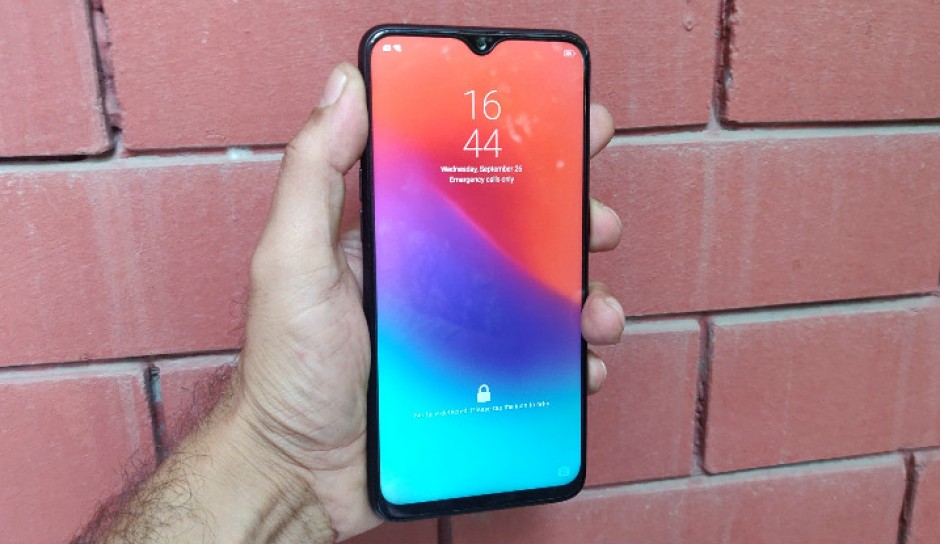 Realme recently rolled out an early access programme for its Android 10 based Realme UI for its Realme 2 Pro. The phone has now started receiving Android update with Realme UI based on Android 10. The Realme 2 Pro was launched back in September 2018 with ColorOS 5.2 on top of Android 8.1 Oreo and it later received ColorOS 6 update with Android 9 Pie last year.

The update is only rolled out for the Realme 2 Pro for beta participants as well as regular users. The Android 10 update comes with version number RMX1801EX_11.F.07. You need to be on version C.31 (latest version) to receive this update.

As per the official community forum, the update is now being rolled out in a staged manner. It will be randomly pushed to a limited number of users and will have a broader rollout in the coming days after making sure there are no critical bugs. If no critical bugs are found, the full rollout will be completed in the upcoming days.

You can check the availability of the Realme UI update on your Realme 2 Pro by going to the Settings menu.

Realme notes that after the upgrade, in order to improve the system operation efficiency and eliminate potential safety risks, the system will perform a series of actions such as application adaptation, background optimization and security scanning. so, the system will occupy more CPU, memory and other resources, which may cause slight hanging and faster power consumption.

The company suggests that you can leave it for 5 hours after the phone is fully charged or use the mobile phone for 3 days normally, then your device will get back to normal.

• Added Bubbles: A bubble is displayed when you open an app in a floating window from the Smart Sidebar. Tap the bubble to collapse or open the app

• Optimized gestures: All gestures are supported in landscape mode

• Added Focus Mode: Minimizes outside distractions when you are learning or working

• Added a floating window and settings for screen recording

• New management feature for recent tasks: You can view memory of recent tasks and locked apps

• Added option to customize the size, shape, and style of app icons on homescreen

• Support for animated wallpapers on the lockscreen

• In Quick Settings or Smart Sidebar, you can open Calculator in a floating window

• Added the trim feature in Recordings

• Added the Weather (dynamic) ringtone, which automatically adapts to the current weather

• Optimized the Timer UI and sound

• Optimized the Album UI for a clearer structure and photo thumbnails

• Optimized the Contacts UI for a more efficient experience