The new Reliance 3G Tab comes with a 7-inch capacitive touch screen with Android 2.3 OS and a high speed processor of 1.4 GHz.

Reliance Communications today announced the launch of its new 3G tablet with Android operating system. The Reliance 3G Tab is priced at Rs 14,499. Notably, RCom has already an Android tablet in its kitty which is available both in GSM and CDMA versions. 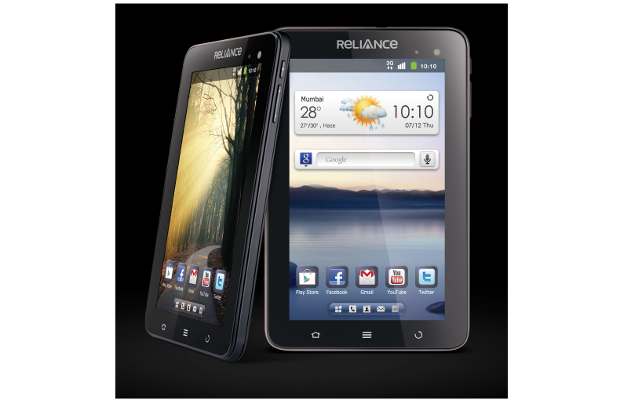 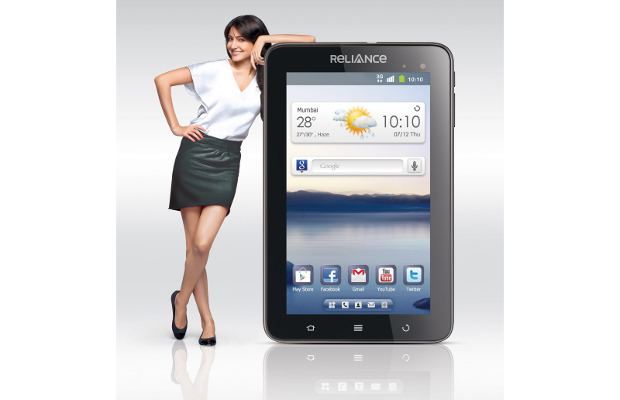 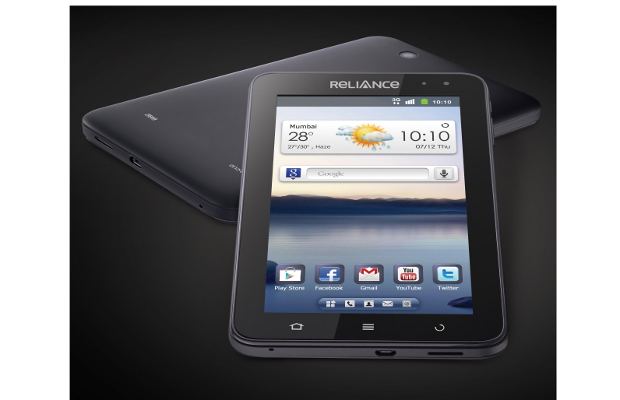 According to the operator, the tablet will come preloaded with apps like Gmail, YouTube, Maps, Google Search, ET, TOI, NDTV etc. Besides, users can access Android Play Store as well.