In July this year, RCom had slashed prices of its 3G data but it did not spur a data war among operators.

In a double blow to Reliance Communication users, the operator has hiked its 3G data tariffs by 26 per cent and also reduced benefits on internet packages by up to 60 per cent. 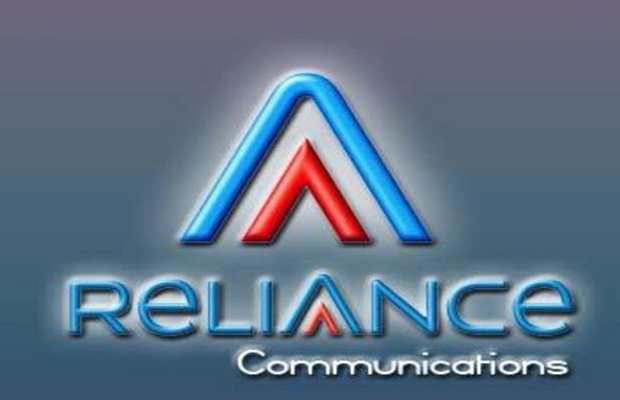 Now, RCom is offering 1 GB of 3G internet data for Rs 156 which was earlier priced at Rs 123. Meanwhile, its Rs 123 mobile internet pack on its 3G network will now offer only 400 MB of internet surfing, which means a reduction of about 60 per cent.

In July this year, RCom had slashed prices of its 3G data but it did not spur a data war among operators. Infact, Vodafone’s India’s managing director and chief executive officer Marten Pieters had some time back opined that data prices will increase every year.