RBI has announced a new UPI 123PAY service through which feature phone users can access the UPI payments service. 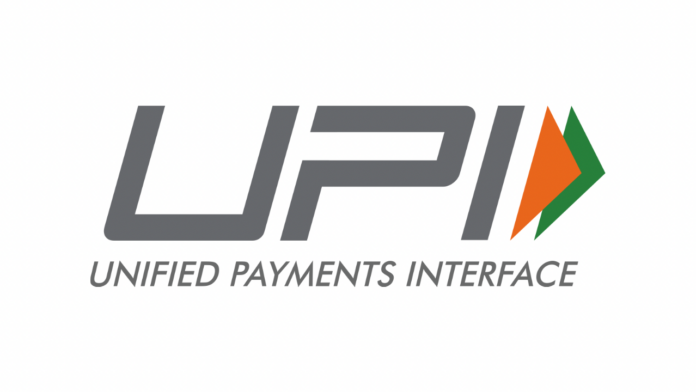 While UPI is one of the most easiest way of transferring money to a business or another person in India, not all the people in the country can take advantage of the feature as its available mainly on smartphones and not feature phones. Now, with an aim to boost digitisation and enhance safe online transactions, the Reserve Bank of India (RBI) Governor Shaktikanta Das on Tuesday launched a new unique payments interface (UPI) for features phones called UPI 123PAY.

According to Das, it will allow India’s 40 crore feature phone users to access the payment service. Das said that this move will help National Payments Corporation of India (NPCI) reach its goal of processing a billion transactions a day. He added that, ”excluded people’ from lower rung of society, especially in rural areas, will now be able to access UPI services”.

Currently, UPI services are available for such users through the USSD-based services, but the same has been found to be cumbersome and all the mobile operators do not allow such services, Deputy Governor T Rabi Shankar said. RBI has launched four technology alternatives under UPI 123PAY through which feature phone users can initiate a transaction.

Read More: UPI from India, PayNow from Singapore to be linked

Lastly, there’s a 24×7 helpline called ’Digisaathi’ which will assist the users with all their queries on digital payments via website and chatbot. Users can visit www.digisaathi.info or call on 14431 and 1800 891 3333 from their phones for queries regarding digital payments and grievances.