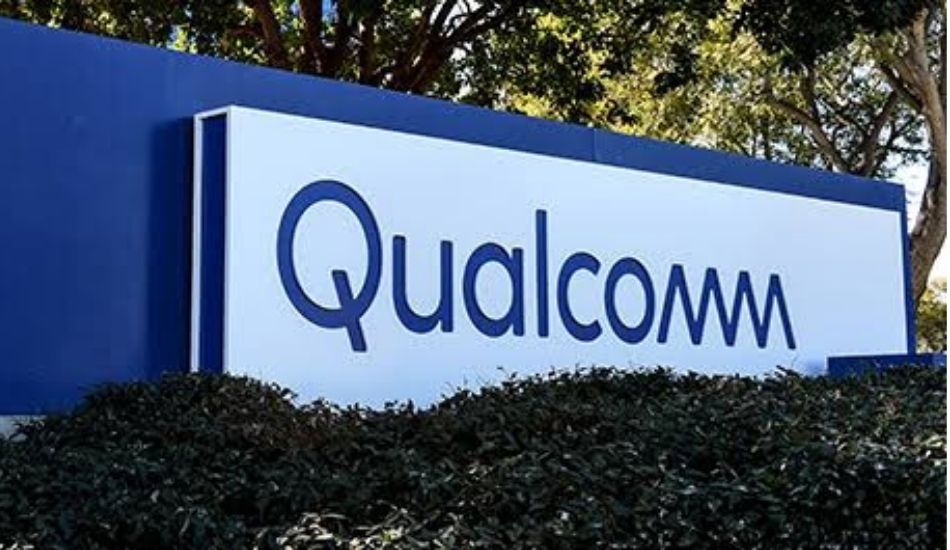 Qualcomm has said that it is ready to support the Google-Jio partnership in India suggesting that it will play a key role in the partnership where the smartphones by the companies will be equipped with Qualcomm processors.

“Qualcomm played a critical role in the massification of Jio’s 4G VoLTE feature phone, and having had a partnership with Jio, I think we will continue that legacy of collaborating and supporting them in bringing new devices and offerings, across price tiers that they would wish to drive,” Rajen Vagadia, president at Qualcomm India, told The Economic Times.

To recall, Reliance Jio had announced last year regarding Google’s investment of Rs 33,737 crore for a 7.7 percent stake in the company. Along with that, it was also revealed that both the companies will be collaborating for making a low-cost Android smartphone.

Vagadia also revealed that any decision regarding Qualcomm’s role in the partnership or using the company’s 400-series chipset would remain “confidential to Jio and Google”. He says that pricing of a 400-series entry-level 5G phone, would start higher than a 400 series 4G product, given the host of high-end features such devices will pack, but they would drop down faster.

“Qualcomm lives by the 5G for-all mantra, and we’ve seen 5G devices launched at lower price-points of ₹20,000 this year, and given the history of how prices of 4G phones came down in India, I see an acceleration in the massification of 5G devices, given that 4G phones running on both our 600 and 400 series chipsets are already priced at sub-₹10,000 and around,” Vagadia said.

The smartphone was expected to arrive in December but was delayed as the device was still in the testing phase back then and it was revealed that it could take around 3 months more for the device to launch. The new device will cost more than the Jio Phone 1 & 2 but will still be one of the lowest-priced 4G smartphones in the country, priced around Rs 4,000.