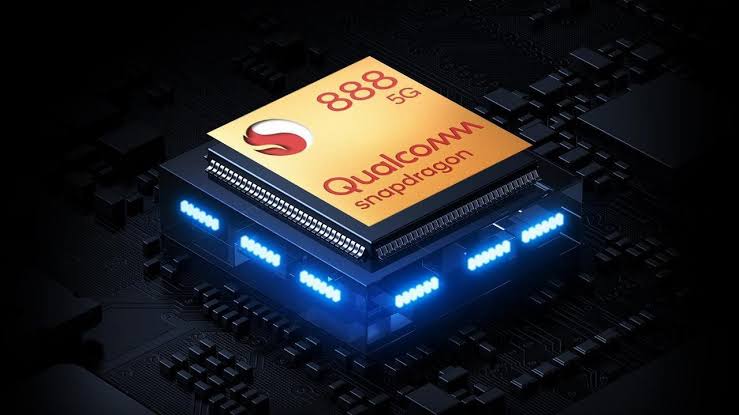 The upcoming Snapdragon 888+ chip has been spotted on Geekbench which reveal the Cortex X1 core now being overclocked at 3.0Ghz for performance gains

Qualcomm released its new flagship processor for smartphones, the Snapdragon 888 SoC back in December of 2020 but considering its upgrade schedule and a new leak, a new plus variant of the chip might arrive sooner than later in July itself.

Further, the Geekbench listing reveals four low-power A55 cores running at 1.8GHz and three additional Cortex-A78 clusters running at 2.4Ghz. The processor was able to score 1,171 single-core points and 3,704 points on the multi-core test which also stand in line with the scores we have previously seen on smartphones powered by the Snapdragon 888.

The company recently also announced a new premium mid-range segment chip called the Snapdragon 778G SoC that is equipped with a Cortex-A78 custom-made Kryo 670 CPU with maximum clock speeds of 2.4GHz. The chipset is paired with Adreno 642L graphics, which has support for Vulkan 1.1, OpenGL 3S 3.1, OpenCL 2.0 FP, HDR10+, and HDR10.