The GameCommand app for the Android platform is like a library of games. 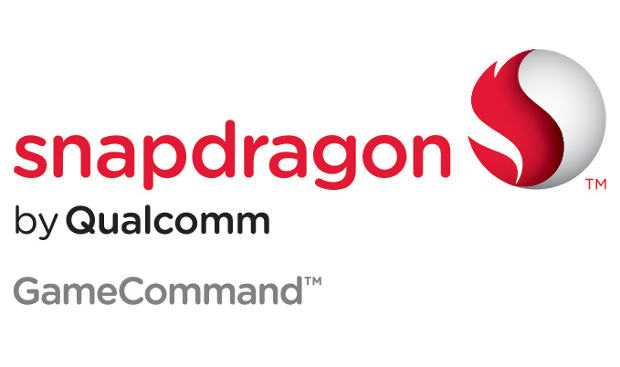 This concept of Qualcomm is similar to Nvidia’s Tegra Zone that features games exclusively and specifically optimised for devices with Low Power GeForce Graphics chip integrated with the Nvidia Tegra 2 mobile processor.

Initially, the Snapdragon GameCommand would be available only in North American market. Only after the launch, the availability of the same app in other markets would be announced. 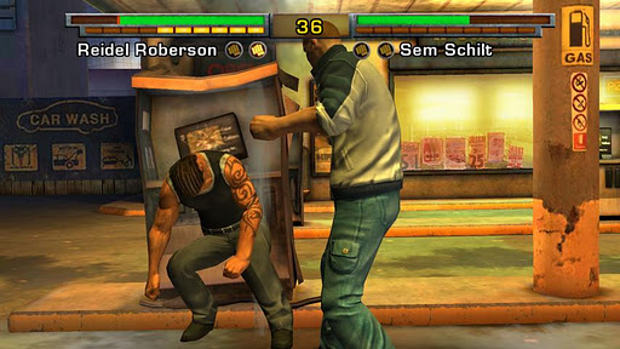 The mobile processor makers such as Qualcomm and Nvidia are creating specific and exclusive list of games that are deemed to perform with the respective hardware in smartphones as well as tablets. So if you have an Android smartphone with Qualcomm hardware inside it, then you can choose the games from GameCommand to have the best graphics experience from your device.

Soon when Intel steps into the smartphones and tablet arena with Intel Medfield, we shall get to see Intel’s own apps optimised to work well with the Intel hardware.