A new teaser has been posted by Huawei on its official Weibo account.

Huawei will officially unveil the Honor Play 5X smartphone at an event in Beijing on October 10, according to a new teaser posted by Huawei on its official Weibo account. The Chinese company has already started sending invitations to media organisations for the event. 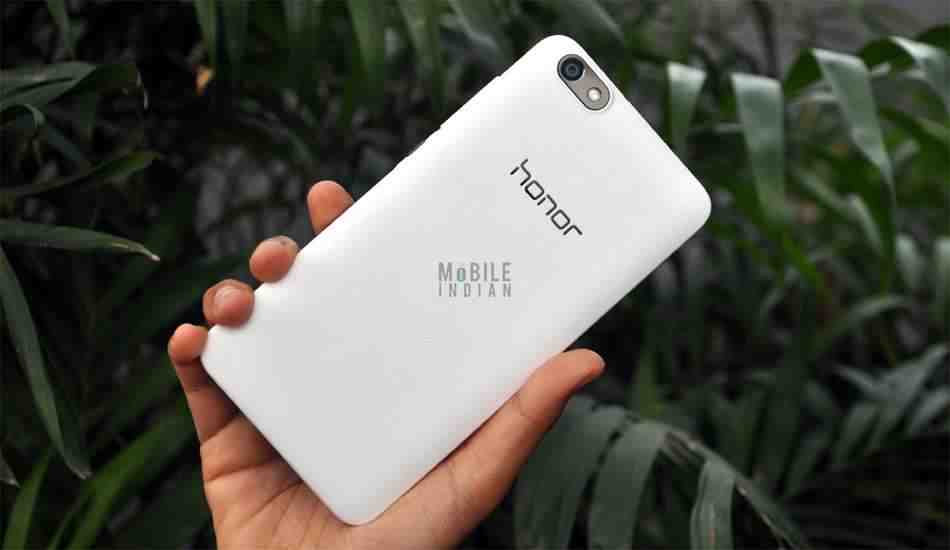 Specs of the phone has already been revealed thanks to its listing at TENAA, the certification agency of China. As per the listing, the Honor Play 5X will come with a 5-inch HD (1280 x 720 pixels) IPS display with Dragontrail Glass. It is powered by 1.3 GHz quad-core MediaTek MT6735 64-bit processor, Mali-T720 GPU and 2 GB RAM. It has 16GB of inbuilt storage, which can be further expanded via a microSD card. 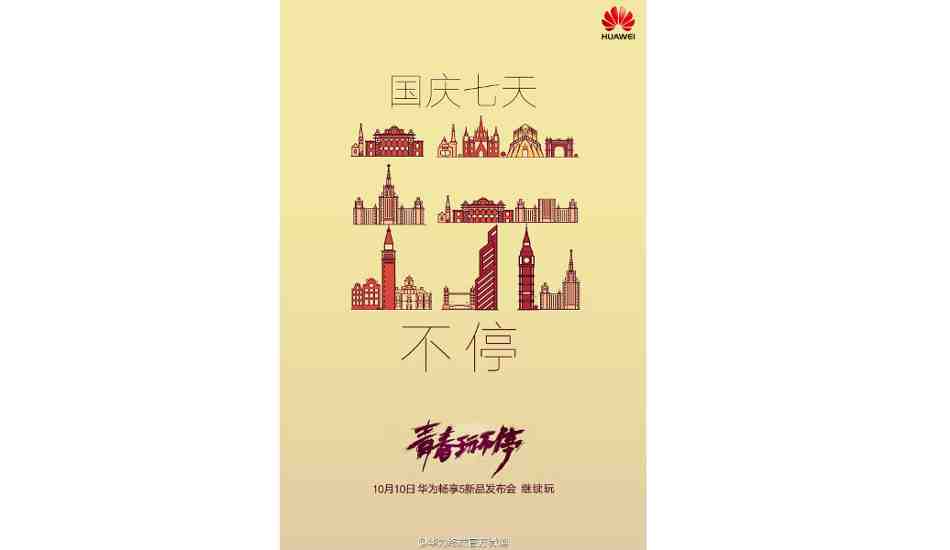 Huawei Honor Play 5X is said to run on Android 5.1 Lollipop operating system with Huawei’s Emotion UI (EMUI) out of box. It has a 13-megapixel rear camera with LED flash and a 5-megapixel front-facing camera. It will come packed with big 4,000 mAh battery.

Honor Play 5X is expected to offer dual-SIM and 4G LTE support, with other connectivity options like WiFi, Bluetooth, microUSB 2.0 and GPS with AGPS support. It has a dimension of 143.1 x 71.8 x 9.7 mm and weighs 159 grams.