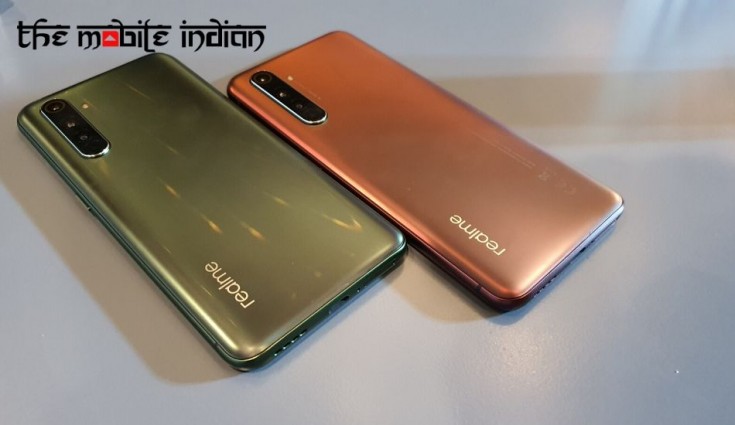 Offline mobile shops in the country have been closed since the lockdown.

Last week, the All India Mobile Retailers Association (AIMRA) wrote a letter to the Home Ministry of India, asking them to consider mobile phones as essential items, without giving it a category. But a few days after that, reports suggested the general mobile body in the country was seeking changes, which will allow e-commerce platforms to start selling smartphones in the country.

But it seems this hasn’t gone down well with AIMRA, who believe that making mobile phones part of the essential category could play into the hands of the online channels, opening the gates for them to sell devices to consumers once again. “Handset manufacturers along with the online platform have done strong strong lobby over the past few days to categorise phones as essential, which allows them to start selling devices through their platform,” Arvinder Khurana, President, AIMRA said to The Mobile Indian.

So why are online shopping platforms seeking this change? Industry reports explain that smartphone sales form a big chunk of the revenue for the likes of Flipkart and Amazon among others. This comes to about 65 percent of the total sales, and the restrictions imposed on them to sell essential items during the lockdown, has most likely forced them to gang up with mobile brands as well as other industry bodies.

Khurana believes the logic of letting one sector operate while the other suffers doesn’t make it a level playing field. “Which is why we reached out to the Ministry last week and asked them to allow both online and offline shops to sell mobile phones.” However, the government decided to make the situation equal for both online and offline sector, by retracting its previous order and stopped online sellers from taking orders for non-essential goods, which includes smartphones, once again.

This was well received by the retailer association, who thanked Piyush Goyal, Minister of Railways and Commerce via this tweet which said, “Thankful that a level playing field was maintained for mobile retailers! Online can operate for essential items only! If you make mobile phones essential items, you once again give an unfair advantage to Online platform for sales during the lockdown.”