PUBG Mobile now gets a Fatwa, guess the punishment! 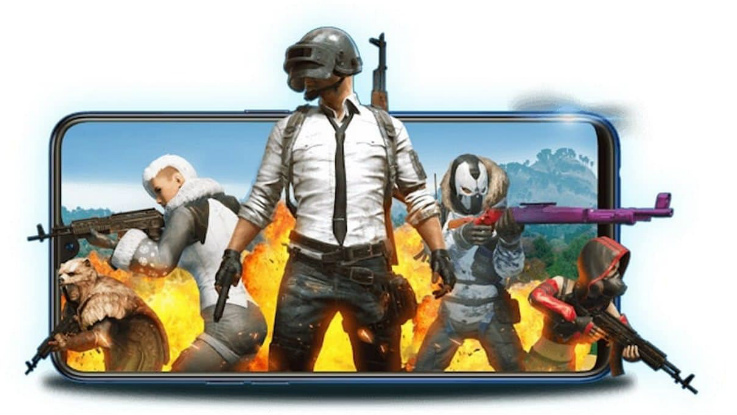 This is not the first time PUBG has been in limelight due to wrong reasons.

PUBG Mobile is in trouble waters once again as the multiplayer battle royale game has now received a new Fatwa. The Ulema Consultative Assembly (MPU) of Indonesia has issued a Fatwa declaring the PUBG and other games similar to this genre as haram (forbidden).

The MPU is also trying the convince the regional government to bring the fatwa as a Qanun (laws established by Muslim sovereigns). If the new fatwa is adopted as a Qanun then the violation will lead to punishments. This means that violators will be caned publicly. No, this is not some kind of joke, violations of Qanun are often punishable by public caning.

The MPU believes that playing PUBG Mobile could inspire violence among children and other players. “MPU has been advised to lobby the Aceh provincial government to turn this fatwa against online games into a justification to carry out Islamic sharia in Aceh,” said MPU spokesperson.

The senior clerical body also added it wants Indonesian Ulema Council (MUI), which is Indonesia’s highest clerical body, to support the fatwa on PUBG and issue a nationwide fatwa for banning the battle royale game.

This is not the first time PUBG has been in limelight due to wrong reasons. In India, Gujarat Police had implemented a ban on the game violating which will end you up in prison. The police arrested almost 21 people for playing PUBG Mobile in Ahmedabad, Himmatnagar, Rajkot and more.

The PUBG Mobile has caused the death of a 16-year-old boy in Madhya Pradesh. The Class 12 student died due to cardiac arrest while playing PUBG Mobile game on his smartphone for six hours at a stretch.

Two men also died while playing PUBG in Maharashtra. Both the players were so engrossed in the game that they didn’t notice the oncoming train. Moreover, a fitness trainer in Jammu was hospitalised due to PUBG’s addiction. Similarly, an 18-year-old boy from Mumbai committed suicide after his parents refused to him a premium phone for playing the PUBG Mobile game.

Recently, Prime Minister Narendra Modi also acknowledged the issue of PUBG addiction and he offered some tips and tricks to protect the children from getting addicted to any battle royale game.