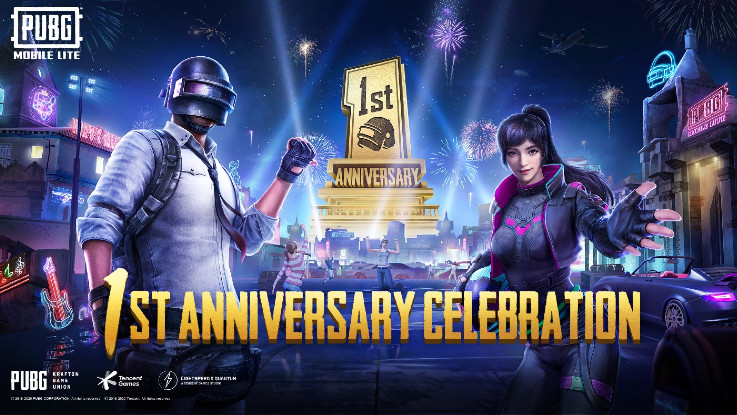 The company has rolled out a 0.18.0 update for the PUBG Mobile Lite game with new features, rewards, weapons and more.

PUBG Mobile has started rolling out a new update to the Lite version of its popular battle royale game. The company has rolled out a 0.18.0 update for the PUBG Mobile Lite game with new features, rewards, weapons and more.

The company has revealed that Varenga jungle map is available to play for battle royale gameplay as well in a fresh Arena map. The latest update also delivers the first-anniversary celebration content and additional gameplay-altering features, available for free on Google Play in select regions around the globe. 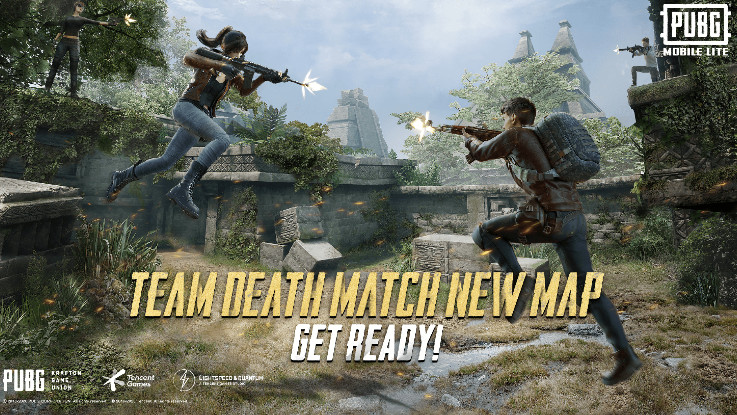 The company has revealed that players can fully revitalize the Northwest side of the map with uncovered runs. There is also new construction works to the tunnels on the Southern mountain range. Players can also board new slow-moving cable cars throughout the map and get a bird’s eye view of the battlefield.

The 0.18.0 update also brings two new weapons for PUBG Mobile Lite. The first weapon with Arena-exclusive P90 sub-machine gun and the MP5K sub-machine gun to Classic Mode. Additional basic experience improvements have also been implemented, including an integrated vault function and sliding function in Arena, along with an added indicator for Grenades. Sub-machine guns now can be accessorized with the same attachments as pistols, and the M16 Rifle can now receive Stock attachments.

Other features of the 0.18.0 update for the PUBG Mobile Lite includes:

Anniversary Celebration – In-game lobby backgrounds, Spawn Island and the application icon have all been decorated to celebrate the game’s first anniversary

System Updates – The Daily Mission System has been reformatted, Popularity rankings have been added to player stats and the ability to send gifts to personal space has been added

Display Improvements – 3D model displays of vehicles, parachutes and plane finishes have been added in the main lobby, Pass page and opening screen, in addition to a new Gold redemption feature, special Vouchers and an integrated direct cash purchase feature have been added.