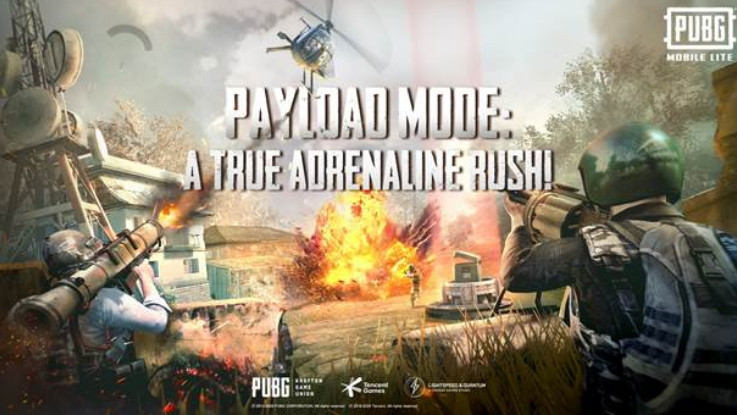 The major highlight of the update is the new Payload Mode, which is present in the PUBG Mobile battle royale game.

PUBG Mobile Lite is now getting new 0.17.0 update that brings new features, guns, vehicles and more. The update is available for download from Google Play store in select regions around the globe.

The major highlight of the update is the new Payload Mode, which is present in the PUBG Mobile battle royale game. The new mode brings a wide range of weapons and vehicles. The mode allows players to play solo or in teams of up to four. The mode comes with new weapons like Grenade launcher, Surface-to-Air missile, lootable superweapons. The mode also brings two vehicles, BRDM-2 tank and Helicopter. Players can be respawned as well, though one has to collect the ID from the crate and to go the nearest tower to bring the dead teammate.

Apart from this, the new update brings new spawn island has been added to Varenga and the company has also added mysterious Archaeological Sites around the map. The Spring Festival contents like Cherry Blossom trees and Picnic Baskets have also been removed.

The update brings some combat improvements. The company has revealed that BRDM-2 tank can now be summoned in Classic Mode with Flare Guns and Desert Eagle pistol has been also added. The update also balances SMG and pistol damage.

The 0.17.0 update brings Fresh Winner Pass, which is an in-game reward system. The system has been updated with new themes of Summer Beach and Ramadan. New Pass earners will also receive extra Point Cards when purchasing it for the first time.

Apart from this, the update also brings the following: