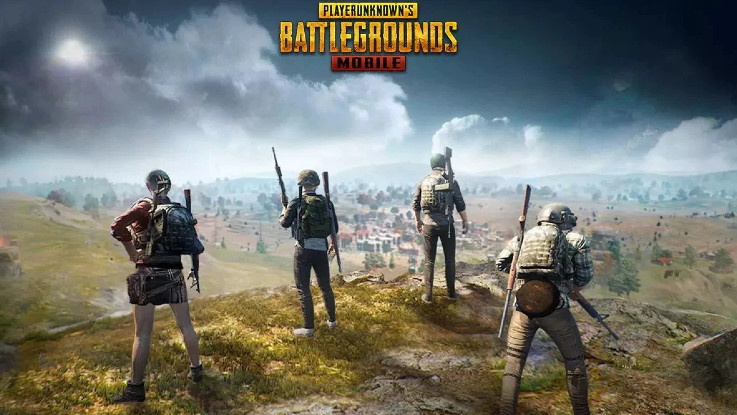 The newly updated anti-cheat measure is built upon the existing Spectate Mode and it adds a peer review mechanism.

PUBG Mobile has announced the launch of a new anti-cheat measure to improve protection of its players from hackers and cheaters. The newly updated anti-cheat measure is built upon the existing Spectate Mode and it adds a peer review mechanism.

The company has revealed that the game server will now determine in real-time if a given player is visible in the view of the game host, using that information to decide whether or not to transmit the location data to spectators.

The new Spectating System upgrade aims to resolve the use of cheating by manipulating the existing Spectate Mode and it further improves to identify and eliminate suspicious behaviours elsewhere in the game.

The Spectating System consists of three separate roles, including the host, game server and spectator. The brand says that previously, cheaters were able to take advantage of Spectate Mode by using two devices to pinpoint in-game enemy players and gain an unfair advantage. But now, the newly added mechanism can determine that if a player is not visible in the view of the host, it will not transmit the location data of the player to spectators.

“This upgrade not only eliminates the possibility of unfair cheating by spectating but also ensures plug-ins will not be able to modify game data, which strongly guarantees security and reliability. In addition, this solution does not affect the experience of users who spectate matches normally,” the company said in a statement.