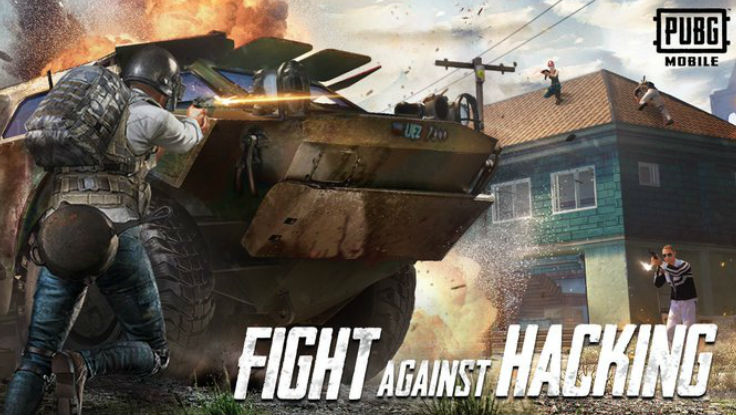 The company uses game observation techniques as the second line of defence wherein it is able to identify players using unfair means to gain an advantage.

PUBG Mobile has become a rage these days as it has reached over 400 million players since its release in 2018. However, the game is also targeted by hackers or in-game cheaters that use hacks like magic bullets or more to play the battle royale game.

So, in order to curb cheating and promote fair gameplay, PUBG Mobile has revealed a new upgraded anti-cheat detection system with advanced real-time detection technology. The company has revealed that it has taken constant measures to remove hackers and cheaters from the game. The company says it has new detection software that scans for suspect software and modified game data. PUBG Mobile also employs the ever-expanding library to cross-reference when detecting suspicious software.

The company uses game observation techniques as the second line of defense wherein it is able to identify players using unfair means to gain an advantage. The security team uses game observation to fairly monitor players who have been reported through the in-game system to ensure that only players who are using additional software, hacking or cheating are banned. The company has revealed that the team differentiate between the use of unfair software player skill as well as unusual game occurrences due to lag or packet loss.

PUBG Mobile has also revealed that it deals players that use hacking and cheating software swiftly. The company says that it is able to efficiently and swiftly remove cheater even during an on-gaming match to maintain positive gaming experience.

“We want players to know that we are 100% committed to providing a fair gameplay experience for everyone,” said Vincent Wang, General Manager of Global Publishing Department from Tencent Games “We take enormous pride in the game we work on every day, and cheaters cheapen all of our work. We’re doing everything possible to keep cheaters out of our game as much as possible, and hundreds of team members are dedicated to this task.”