PUBG Lite on PC to shut down on April 29 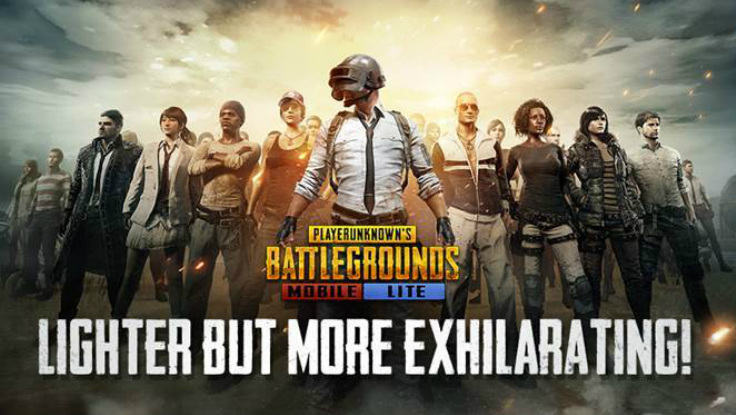 PUBG has always had two versions of its game on PC and Mobile including the normal one, as well as a ‘Lite’ version which is a bit light on the hardware and runs smoothly on PC’s that are not equipped with the high-end tech that could handle the normal version. Now, it seems like the brand has decided to shut down the Lite version of PUBG on PC.

Krafton, the maker of the game, has already announced that it will shut down PUBG Lite on April 29. The developer has already halted new downloads for the PC-based battle royale title, and the official website is effectively closed. Player support will end on May 29.

The reason behind the shut down wasn’t revealed but the studio already made the game entirely free-to-play back in November by removing the in-game L-coin currency already showing signs that the game was in trouble. Although the mobile counterpart of the game, PUBG Mobile Lite will survive and will be available to play.

The only reason possible behind the shutdown could likely be the lack of demand as even though there was a toned down version of the full game available, people instead chose to go with the standard version of the game.

“We are deeply grateful for the passion and support from the astounding number of PUBG LITE fans that have been with us. During the strenuous times of the COVID-19 pandemic, we hope that PUBG LITE was able to provide our fans a fun way to stay safe”, PUBG Lite wrote in a termination notice on its website.

“Unfortunately, we have made the difficult decision to close service after much deliberation and the time has come for our journey to end. We regretfully inform you that service of PUBG LITE is scheduled to end on April 29th, 2021 (UTC)”, it further read.