Portronics to manufacture 50% of products in India

Its Portronics’ 12th Anniversary in India. 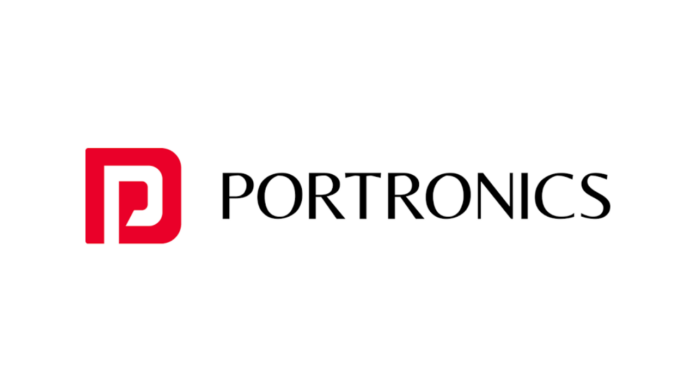 There have been a bunch of new entrants in the accessories space in India in the past few years but one long-standing name has been Portronics. The company that came to India in June 2010 and is spread across Pan India, is now celebrating its 12th Anniversary in the country with the launch of new initiatives targeted towards the company’s ’Make in India’ vision.

Portronics is also planning to add many more distributors, retailers and exclusive retail outlets in India soon said the brand.

Jasmeet Singh, Founder & Director, Portronics said, “Now with an aim to manufacture Make in Indi’ products, we are committed to manufacture up to 50% of all our upcoming products right here in the country, by the end of this year.”

Portronics made its entry into the Indian market in June 2010 with its flagship product – SCANNY, the first-ever Portable Scanner that was launched in India at the time. Scanny successfully achieved the customers’ attention and appreciation and got rave reviews for its diverse set of features and affordable price tag.

Over the last 12 years, the company claims that it has launched 2000+ products in over 30+ product categories. Moreover, Portronics has achieved a record selling of more than 50 million units according to the company. While further elaborating on its footprint in the region, the company said that it is associated with 1000+ Distributors and 25000+ Premium Retailers.

In addition, the company also caters to a larger audience, leveraging across various platforms by collaborating with major online and offline brands such as Amazon, Flipkart, Myntra, Tata Croma, Vijay Sales, D-Mart and Reliance Digital, etc.