Pokemon Go: How To Mega Evolution? 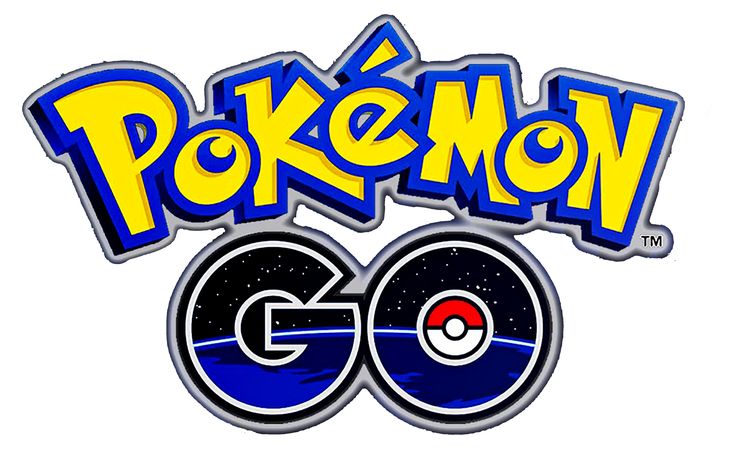 Pokemon has released a new version where it has unveiled a new feature called Mega Evolve. It can turn your strong Pokémon into a much more stronger one.

Pokemon Go was a hit when it launched back in 2016. Since then it has seen many new features, and it has got a new one recently, called Mega Evolution.

The feature is a bit confusing, so here’s everything you need to know about it.

Mega Evolution allows to turn an already strong Pokemon into a more stronger one. Mega Pokemon have their own designs. Keep in mind that you can have only one Mega Pokemon at a time. When you turn another Pokémon into a Mega one, your previous Pokemon will turn into a regular one.

When you use a Mega Pokemon, it gives an attack boost to other Pokemon and an additional boost to the Pokemon of the same type.

For now, only 4 Pokemons can be Mega Evolved which are Charizard, Blastoise, Venasaur and Beedrill.