Poco X3 vs Realme 7 Pro: Which has X factor for Pro users?

The Poco X3 was launched today in India and is a direct competitor to the Realme 7 Pro. Let's see which one wins the competition!

Poco's new Poco X3 has been launched in India with some specifications different from the Global variant. The new device is standing up to be a competition to the RealMe's 7 Pro that was launched a couple of weeks back.

Let's put them against each other to see which one wins the fight!

Comparing the both, the Poco X3 definitely wins because of the better refresh rate and touch sampling rate considering both of them have the same resolution. The AMOLED display on Realme 7 Pro might give you better colours and brightness, but you will get way more smoother experience while using the Poco X3 than the realme 7 Pro.

The Poco X3 will perform a tad bit better than the Realme 7 Pro as it is equipped with a better processor from Qualcomm. Both the processors are gaming focused, meaning that both will perform nicely while gaming. Storage and RAM shouldn't be an issue on both of them.

The Poco X3 runs on MIUI 12 based on Android 10, whereas the Realme 7 Pro runs in RealMe UI 1.0. The winner here depends on the choice of the user whether he/she likes heavily skinned MIUI or the ColorOS based Realme UI.

One thing to note is that the Realme 7 is slated to receive Android 11 soon with Realme UI 2.0 while there is no sign of Android 11 for any Xiaomi devices other than the Mi 10 Pro and Mi 10.

The Realme 7 Pro has a quad-camera setup with the main sensor being a Sony IMX682 64MP sensor, an 8MP ultra-wide angle sensor with f/2.3 aperture and 119-degree FOV, a 2MP black & white portrait sensor with f/2.4 aperture, and a 2MP 4cm macro lens.

The main difference between these sensors will be between the wide-angle sensors as the Poco X3 has a slightly better wide-angle sensor. But it doesn't always depend on the megapixels. We will also have to see how the camera application and software has been optimized for the post processing of the photo, because of which even if the main sensor is the same, the final photo may be better on either of them. 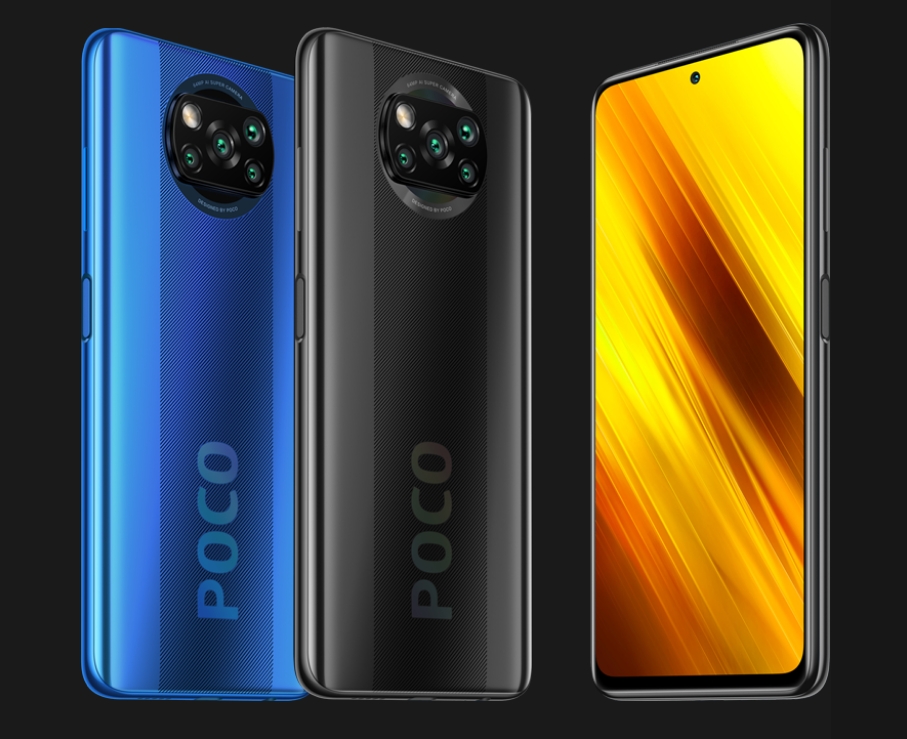 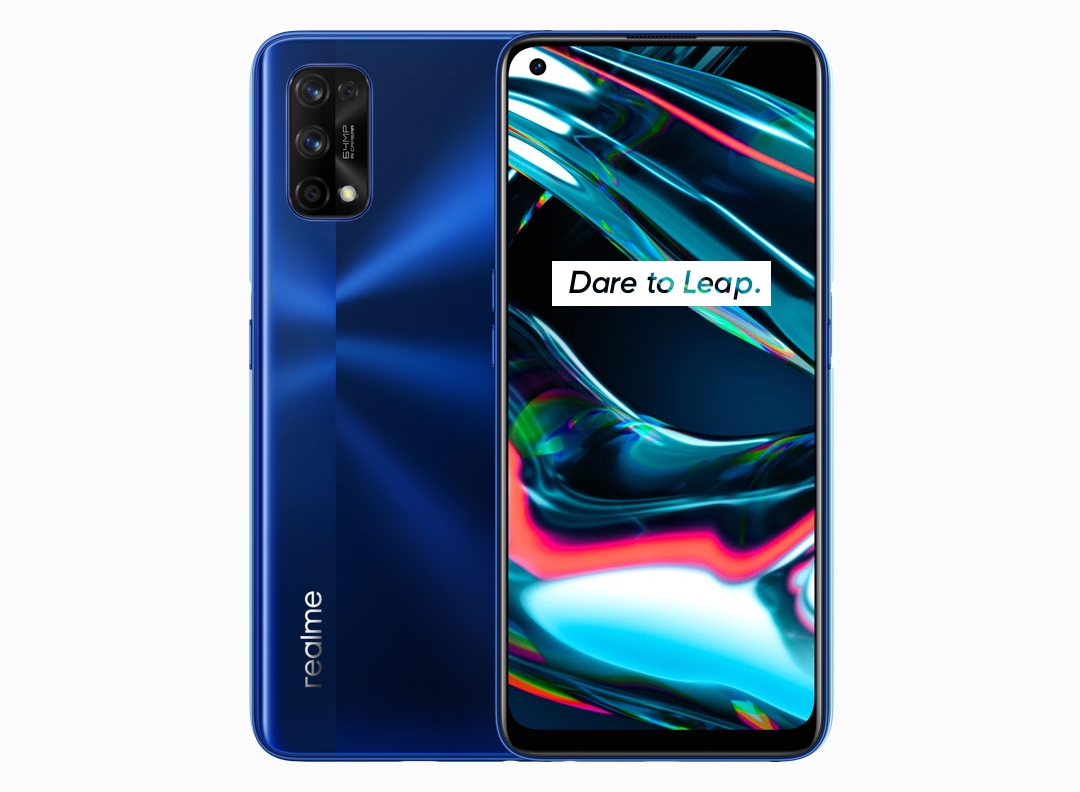 The Poco X3 here definitely offers better value for money with the same camera setup, performance and a better battery (even if the charging speed is lower).