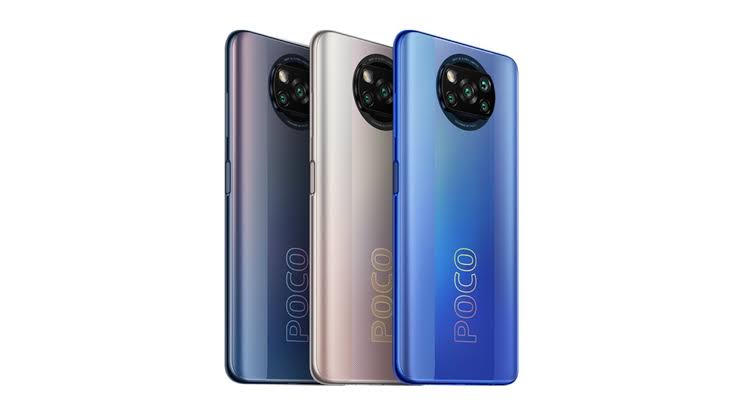 So it is a 120Hz refresh rate display but is an LCD panel that could be counted as a drawback by some folks. We won’t comment on how this display would perform because we haven’t seen the device because, in the end, it is all about implementation. But a lot of users tend to prefer an AMOLED display over LCD. . Also, some of the much-liked features such as an Always-on display are ruled out because an LCD panel can’t lit up specific pixels meaning it would cost more battery if a brand included the feature with a phone that has an LCD display. In an AMOLED smartphone, only the pixels that are required to show the information are lit up instead of the whole display. 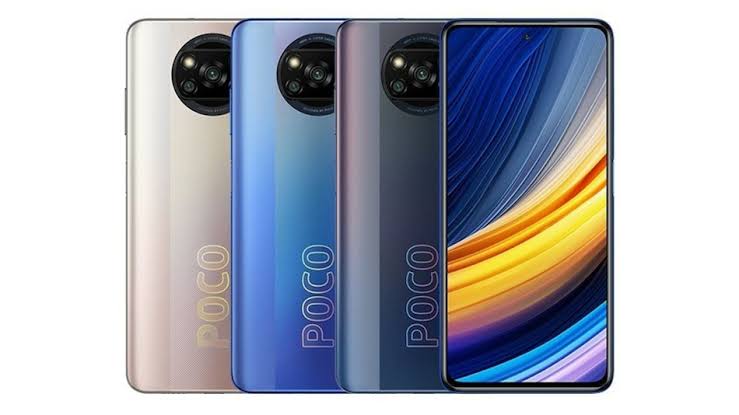 One of the main competitors of Poco X3 Pro is its parent company’s smartphones and that is the Redmi Note 10 Pro. But, the pro here is that it supports high refresh as well as touch sampling rates that will make the experience smoother. Talking about the performance here and comparing it with any smartphone in the segment, be it Redmi Note 10 Pro, or Realme 8 Pro, the Poco X3 Pro will provide you with a superior experience as it sports a flagship-level chip, which is the Snapdragon 860. Even though the Snapdragon 860 is just a slightly tweaked version of the Snapdragon 855 that is a 2-year old chip, the performance here would be perfect even for hardcore gamers as the Snapdragon 855 can easily handle some graphics-heavy games. A cherry on top is expandable storage support that will take up the storage to 1TB maximum which even though there’s 256GB of storage available.

The smartphone runs on MIUI 12 based on Android 11. The phone packs a 5160mAh battery with support for 33W fast-charging.

For software, it’s the standard as all the Xiaomi phones and there’s nothing different. But the battery size here is quite big compared to the competition including the Realme 8 Pro that comes with a 4500mAh battery and the Redmi Note 10 Pro with a slightly smaller battery with 5020mAh capacity.

For the cameras, as per the on-paper specs, the Poco X3 Pro lacks a bit behind the Redmi Note 10 Pro Max that comes with a 108MP Samsung HM2 primary sensor, along with an 8MP ultra-wide-angle sensor, 2MP depth sensor and a 5MP super-macro sensor. Even the macro sensor looks a bit better on Redmi Note 10 Pro Max. Its other competitor, the Realme 8 Pro also carries a similar 108MP sensor.

In our opinion, the Poco X3 Pro seems to be a loaded device on paper and we need to test it before passing any judgement.