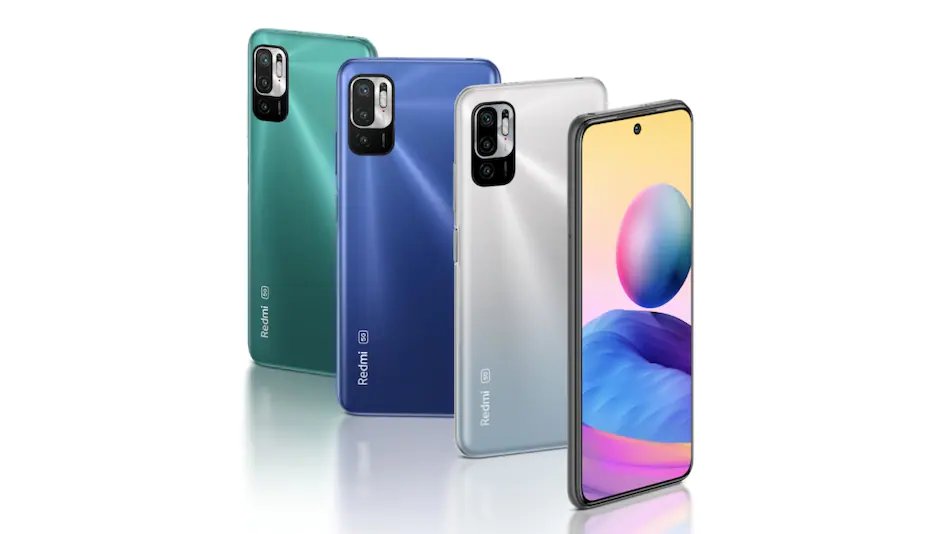 Poco M3 Pro can be a rebranded Redmi Note 10 5G that was recently launched in global markets.

Poco M3 Pro is likely to launch in India soon as the upcoming Poco smartphone has now received BIS certification. If the Poco M3 Pro is indeed launched in India, then it could be the company’s first 5G smartphone in the country.

The handset has also appeared in the database of the Federal Communications Commission (FCC). The Poco M3 Pro 5G was spotted on BIS as well as FCC certification with model numbers M2103K19PI and M2103K19PG, respectively.

The FCC listing reveals that the Poco M3 Pro can be a rebranded Redmi Note 10 5G that was recently launched in global markets. As per the FCC listing, Poco M3 Pro might come with features like 22W fast charging support, MIUI 12 and come equipped with Bluetooth v5.1 connectivity.Furthermore, its also speculated that this phone may sell as theRedmi 20X in China.