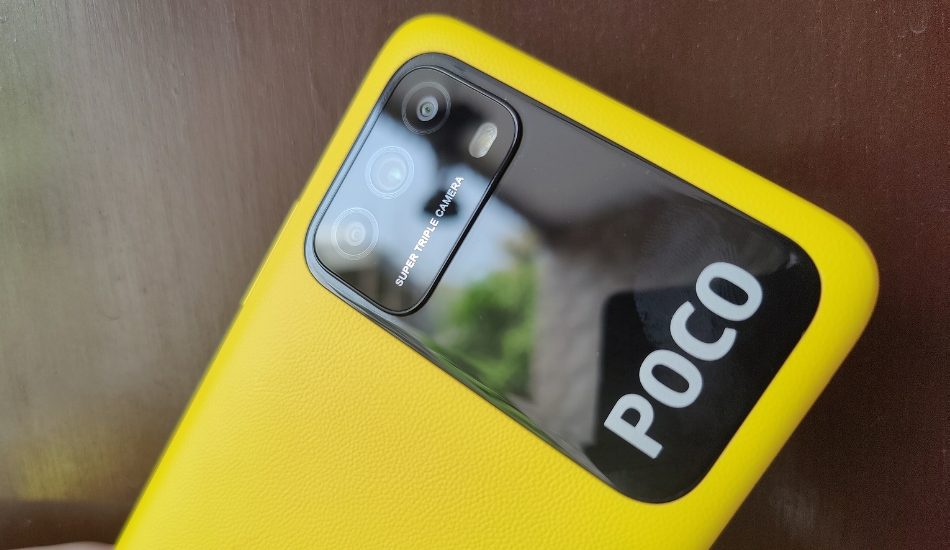 Poco M3 launched in 2020 globally and the company is seemingly working on the Pro variant of the smartphone that will also be the first 5G budget offering from the brand. The existence of the Poco M3 Pro 5G has been confirmed by POCO Global executives.

In aninterview with Android Central, POCO Global executive Kevin Xiaobo Qiu, and Angus Ng confirmed the existence of the POCO M3 Pro and revealed it will be available in the iconic POCO Yellow colour option which we also got to see for the Poco M3. Kevin has also mentioned the POCO M3 Pro 5G will be the first POCO M-series phone to arrive to have a high refresh rate display. It’s not confirmed whether it will be 90Hz or 120Hz.

The executive mentioned, “We want to give people an easier way to switch to 5G. By giving them an option at a lower price point, they can experience 5G when they want to. We wanted to make it more accessible for our fans to connect to 5G”.

The executive then went further on to confirm that once the Poco M3 Pro 5G launches, Poco will be discontinuing the Poco X3 NFC as both of them would be positioned in the same price segment. Xiaobo also mentioned that the phone will offer up to 60 percent better performance compared to the Snapdragon 662 which powers the predecessor of the phone, the POCO M3.

While the chipset wasn’t mentioned clearly, the device is rumoured to feature the MediaTek Dimensity 700 SoC, considering it is speculated to be a Redmi Note 10 5G rebrand which is also powered by the same chipset. The phone should launch in the upcoming months while no exact date was revealed explicitly.

Furthermore, a bunch of exclusive features for the Poco smartphones also seems to be in the works as the executive said, “We are going to add some special features to make MIUI for POCO into a more exclusive look for our customers. it will still be based on MIUI’s codebase, but we’re looking at exclusive features for the upgraded interface”. This could mean Poco phone users could soon gain access to some features that will be exclusive to their phones and won’t be present on Xiaomi’s other phones.

Lastly, the executives reveal that Poco isn’t planning on launching a flagship anytime soon. The last flagship-level smartphone we saw from the company was the Poco F3 which came with the Snapdragon 870.

“We’ve definitely discussed launching a super flagship. The POCO F3 features a snapdragon 870, and it is better than last year’s snapdragon 865. One of the major issues we’ve noticed when we try to go up against phones like the Mi 11, Galaxy S21, and iPhone 12 is that it’s difficult to get the price down”, the executives noted.