Poco M2 vs Redmi 9 Prime: Battle of the budget devices 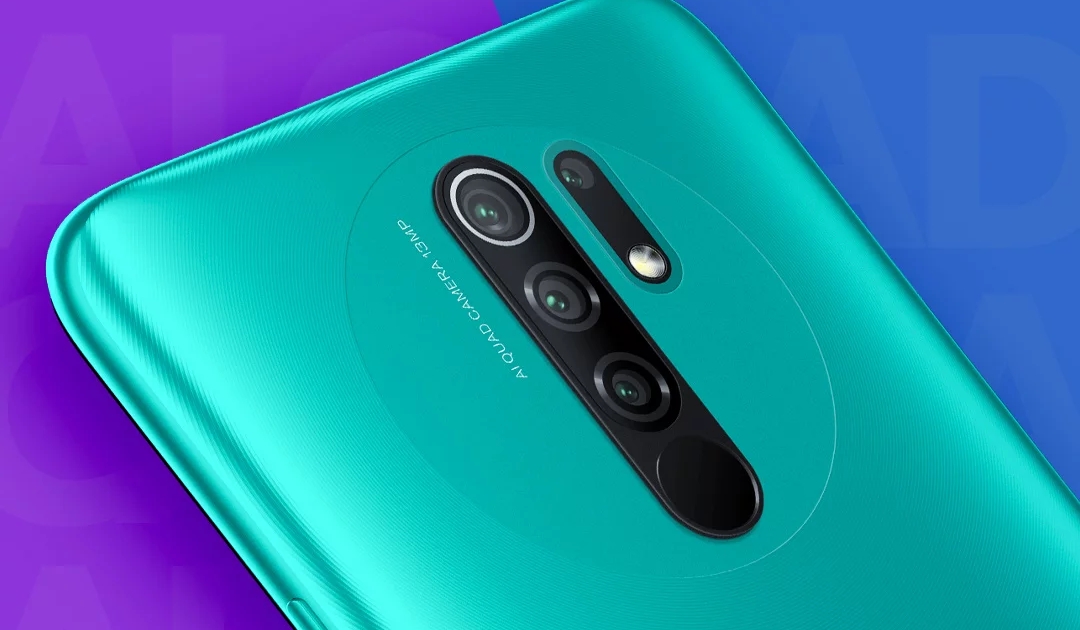 Poco has just released its Poco M2 and we have put it against the Redmi 9 Prime. Both the devices look a lot similar to each other.

Poco has just announced its new Poco M2 which is a smaller brother to the Poco M2 Pro. Let’s put it against the Redmi 9 Prime and see which one fares out to be better. Both of these brand share the same parent company, which is Xiaomi. 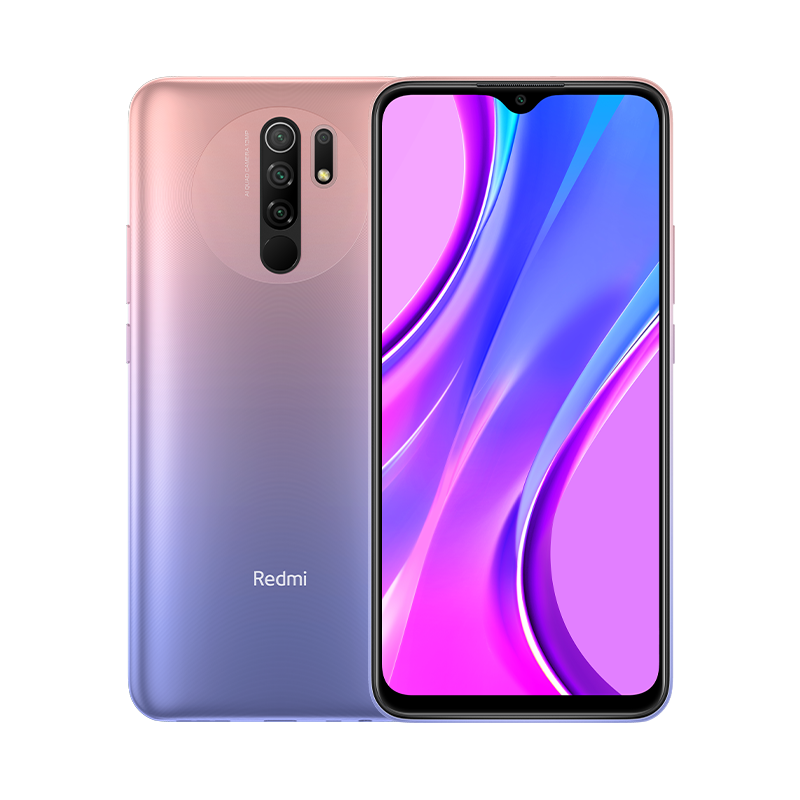 Both of these have the same display, which means to declare a winner in this segment, we’ll have to take a look at both of them in real life.

The Redmi 9 Prime is powered by the MediaTek Helio G80 processor paired with 4GB of RAM and 64GB/128GB of Storage, expandable up to 512GB.

The Poco M2 is also powered by the MediaTek Helio G80 processor with 6GB of RAM and 64/128GB of Storage which is also expandable.

As you can see, the Poco M2 is a winner here just because it offers more RAM, whereas the rest of the specifications are exactly the same.

Both the phones run on MIUI 12 based on Android 10. So there’s no clear winner here. It depends on the real life performance which will decide the winner. Again, both of them have the same specifications for battery and the rest will depend on the real-life usage when we get the device.

The Redmi 9 Prime comes with a 13MP main camera, an 8MP ultra-wide camera, a 5MP Macro camera and a 2MP depth sensor. On the front, you have an 8MP front-facing camera.

As much as it would depend on the real-life samples of the photos, the camera array of both the devices looks the same. 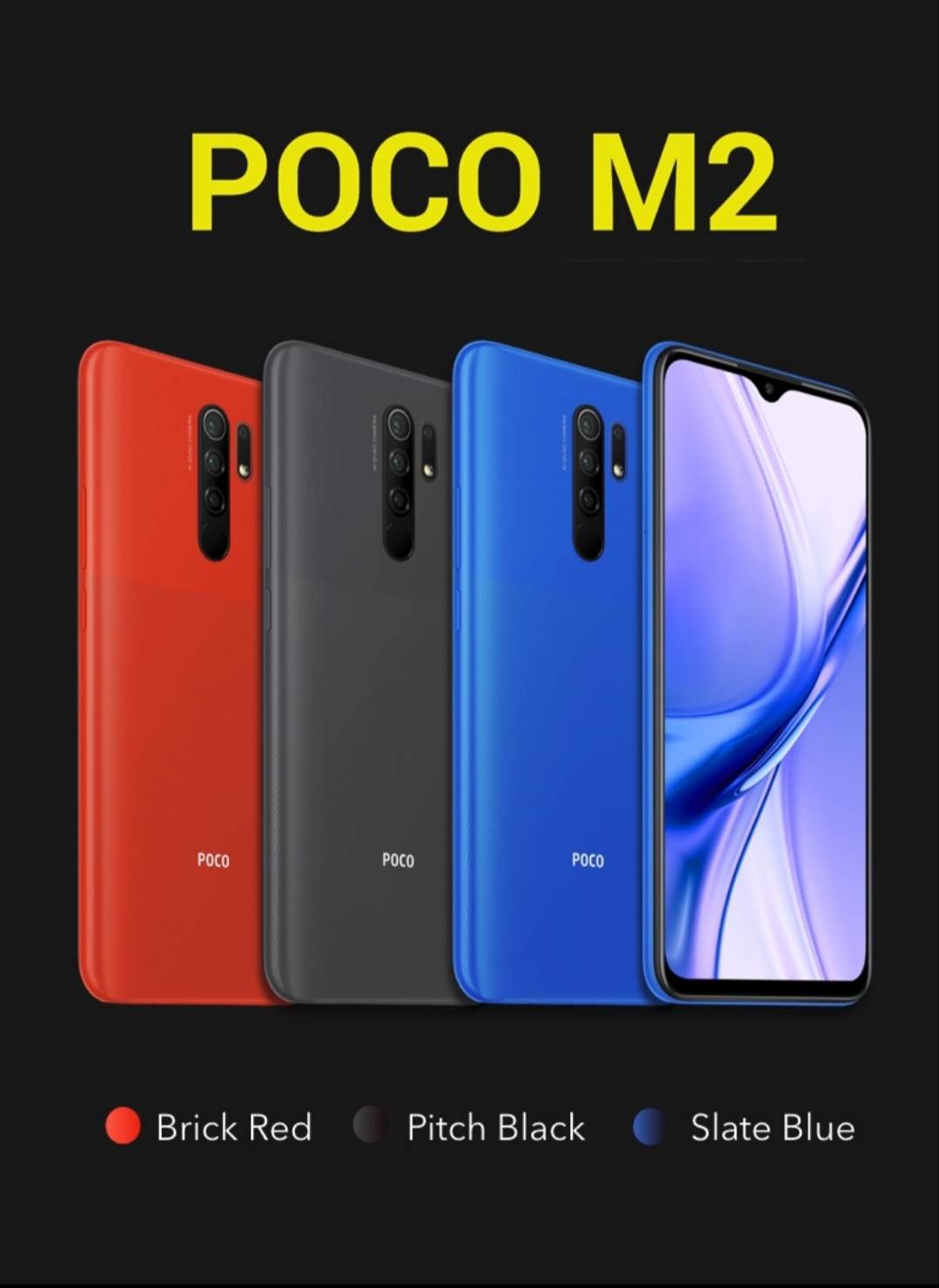 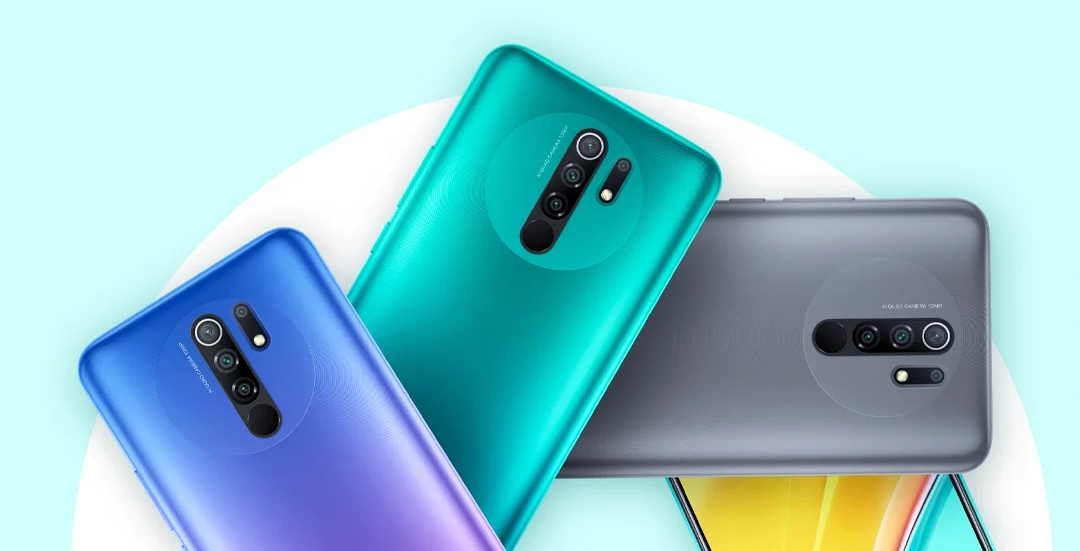 The new Poco M2 looks a lot similar to the Redmi 9 Prime and the former might be a rebranded version of the latter, as we have seen Poco made a similar move earlier when it rebranded the Redmi Note 9 Pro.