Poco F2 Pro confirmed to launch on May 12

Poco F2 Pro is said to be a rebranded version of the Redmi K30 Pro for the global markets.

Poco was reportedly to launch new Poco smartphone on May 12. Now the company has confirmed that the Poco F2 Pro will be announced on May 12. Poco is also said to be working on Poco F2 and the Poco M2 Pro but it is not known if they will also be launched alongside on the said date.

Yesterday, Tipster Sudhanshu also revealed on Twitter that the handset will be globally released tomorrow in Spain at 14:00 local time. Now, Poco revealed that the leak is true by confirming the global launch of Poco F2 Pro.

Hey POCO Fans, hit now if you want to experience the simplicity of life powered by innovations that truly matter.

The Poco F2 Pro is said to be a rebranded version of the Redmi K30 Pro for the global markets. Redmi K30 Pro has already been launched in China before earlier this year. Poco F2 Pro will come with a 6.67-inch Super AMOLED display with 60Hz refresh rate. It will be powered by a Qualcomm Snapdragon 865 5G processor along with Adreno 650 GPU. It will have an in-display fingerprint sensor and infrared sensor. 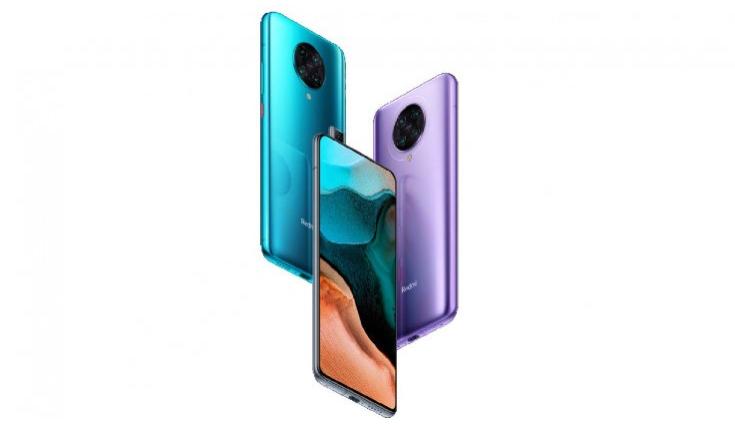 There will be a pop-up selfie camera of a 20-megapixel shooter. For the rear, the phone is said to come with a quad-camera setup with a combination of 64-megapixel primary lens, a 5-megapixel telephoto lens, a 13-megapixel ultra-wide-angle lens and a depth sensor.

It will be backed up a 4,700mAh battery with 33W fast-charging and run Android 10 with MIUI 11. The phone might be backed with up to 8GB of RAM and up to 256GB of internal storage.

Poco F2 to reportedly launch on May 12 via online event