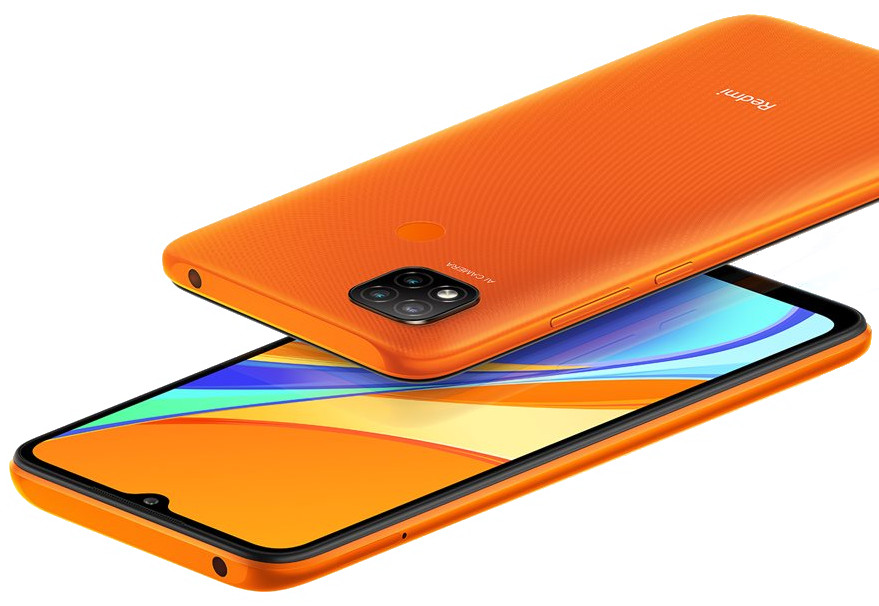 Poco C3 is most likely to be a rebranded Redmi 9C for India.

Poco C3 has been spotted on the Bluetooth SIG website with model number M2006C3MI revealing Bluetooth 5.1 connectivity. This model has already received approval from the Bureau of Indian Standards (BIS) which suggests that the phone might be launched soon in India.

The M2006C3MI model number seems to be a variant of the M2006C3MG model number that belongs to the global edition of the Redmi 9C. Hence, the Poco C3 is most likely to be a rebranded Redmi 9C for India.

Alongside the POCO C3, a new Redmi smartphone, Redmi 9AT, has also been spotted on Bluetooth SIG website. The Redmi 9AT could be a rebranded version of the already launched Redmi 9A.

Poco is however yet to make any official announcement about the existence of the Poco C3.

The smartphone is powered by a 2.3GHz Octa-Core MediaTek Helio G35 processor with IMG PowerVR GE8320 GPU. It has a fingerprint sensor, IR blaster and USB Type-C port and fast charging support. Redmi 9C runs Android 10 with MIUI 11 which is said to be upgradable to MIUI 12

For the camera, there is a triple camera setup with a 13-megapixel rear camera with LED flash, 5-megapixel ultra-wide angle lens and 2-megapixel depth sensor. For the front, there is 5-megapixel camera for selfies.