PlayStation 5: Here’s How to Watch the Live Stream and What to Expect 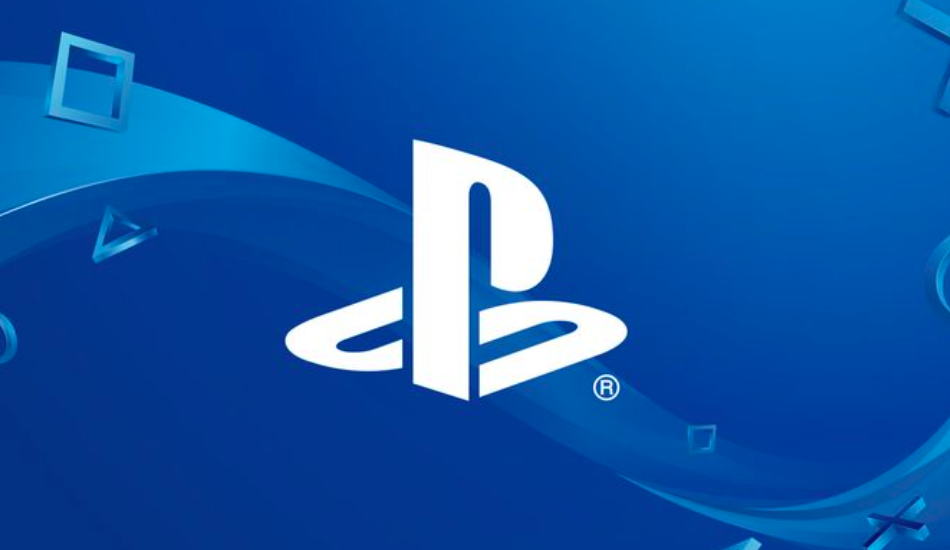 Sony’s upcoming PS5 launch is one of the most-awaited and exciting launches of recent times and is unmissable. While the inner gamer of yours awaits for the launch stage to be ready, here’s everything you need to know about PS5’s launch event.

The company revealed the design of the console and also showcased some games in the event that occurred in June this year and this Livestream was watched by millions of users on YouTube. The PS5 event will be held this week where further, more accurate details about the console and the “next-gen” games will be revealed.

Since this is going to be the main launch event, it is safe to expect even more people tuning in and joining the launch event around the globe. 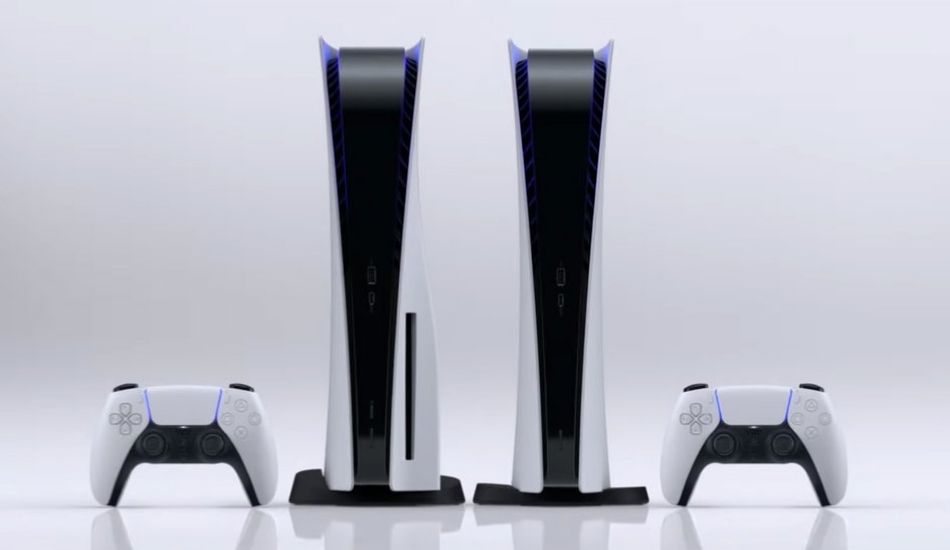 The company has also confirmed that the event will be 40 minutes long and in that timespan, games from SIE Worldwide studios will be showcased.

Sony announced we’ll be seeing more games in the launch event which is something to be really excited about. We might also get to see the gameplays or first look of some of the most awaited games Final Fantasy 16, Silent Hill, the next God of War game, and a very slight chance of watching GTA 6’s gameplay.

The most awaited announcement of all is going to be the price of the console which we believe is going to be a crucial factor. Overall, the excitement around the launch event is pretty exciting and we hope Sony will not fail to disappoint as always.