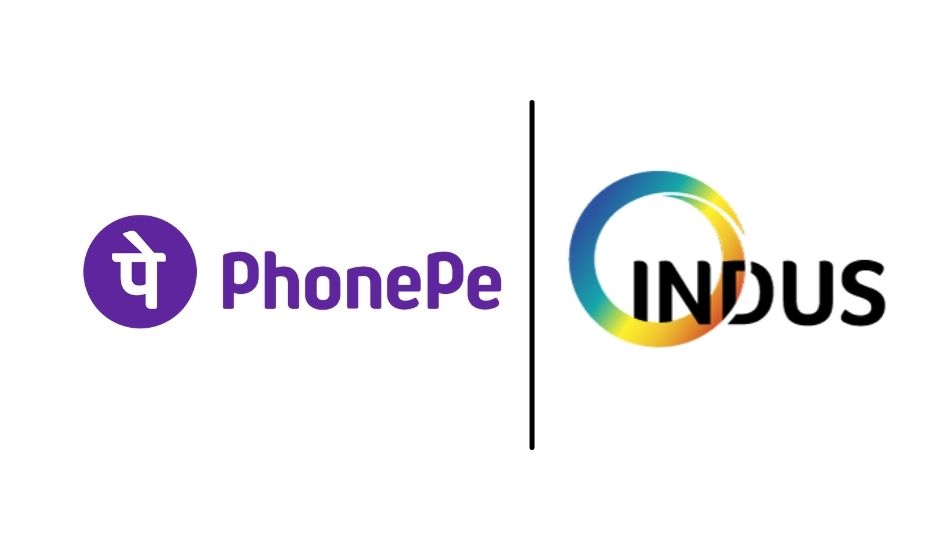 As per a report by‘Entrackr, Three sources aware of the details of the transaction have said,“PhonePe and Indus OS have signed the terms of the deal two weeks ago and the transaction is a cash deal worth $60 million”.

“Post-acquisition, team Indus OS will be spearheading Switch and building an app ecosystem for PhonePe,” said another source while again requesting anonymity. Indus OS has over 100 million apps on its App Bazaar that also powers the Galaxy Store on Samsung devices in India.

The sources said that PhonePe would enable in-app purchases for Indus App Bazaar. “Following the deal, Indus OS’s investors would exit the company with cash and the team along with founders would join PhonePe”, quoted one of the sources.

Indus App Bazaar acts as an alternative to the Play Store on Samsung devices exclusively since its partnership with the Korean OEM in 2019. The store is available in 12 languages resulting in more regional content. The company is funded by various investors such as Omidyar Network, JSW Ventures, VenturEast, Samsung Ventures & Affle.

Indus has not only partnered with Samsung but a bunch of other OEMs as well including Micromax, Karbonn, Swipe, Intex, Itel, Gionee and more. It acquired over 100 million users last year and claims to be India’s largest app store. The app store has gained over 1.1 billion app installs and updates along with a catalogue of 4,00,000+ apps across all categories.

The company launched India’s first Gujarati smartphone called ‘Firstouch’ back in 2014 and raised $4 million in 2017. It also aimed to increase its number of users to 100 million in the next 3 years which it completed in 2020.

Indus App Bazaar recently announced that it has curated a special category of featured apps under ‘COVID-19 Resources’ to equip people with the right information around solutions to tackle the ongoing pandemic. The category includes apps like 1 mg, Practo, BigBasket, Country Delight, Bajaj Finserv Health, and Paytm, to name a few.