Periscope to shut down in March 2021 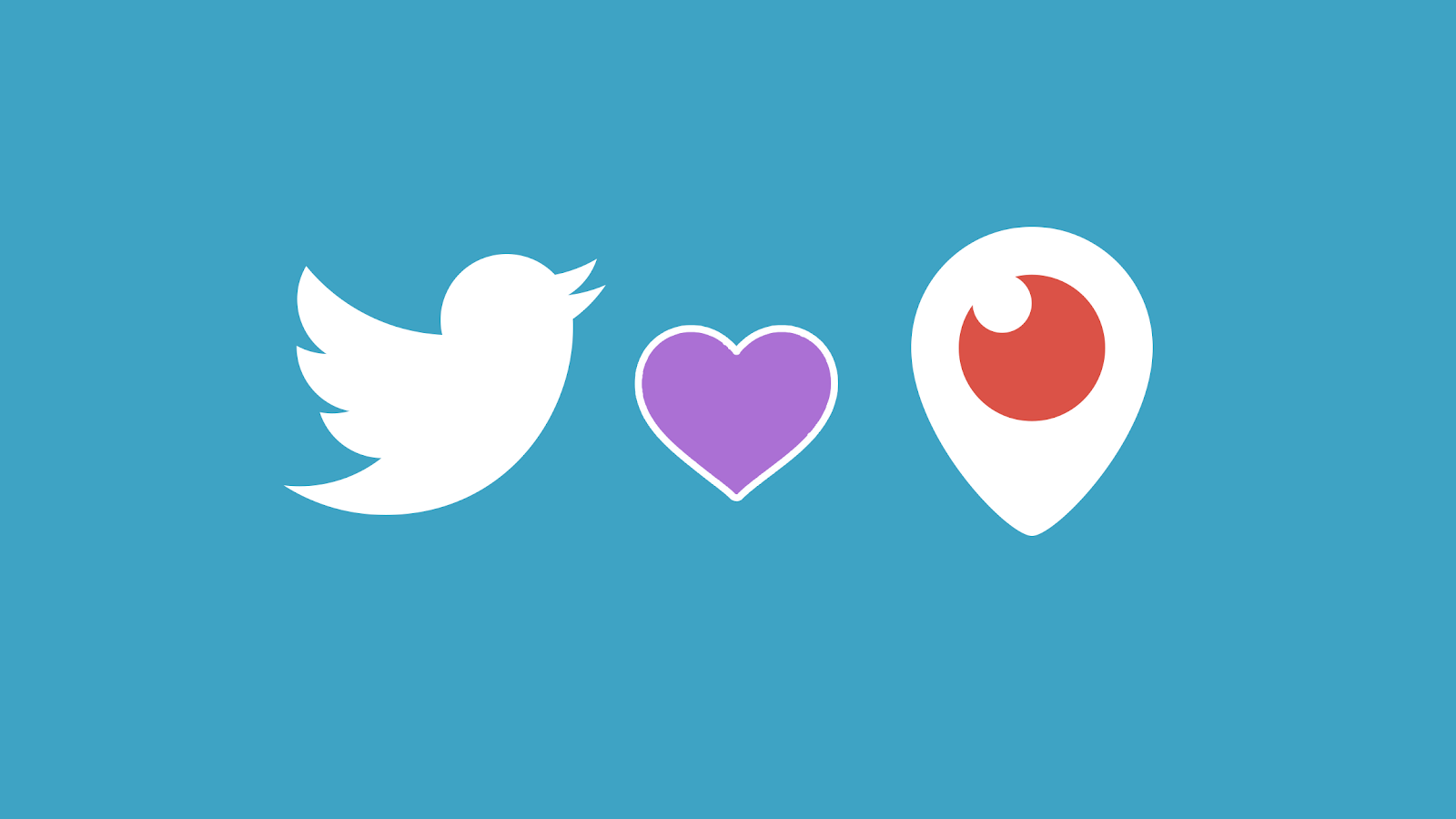 The Priscope app by Twitter is going to shut down in March of 2021 because of declining user base over the past years and a high maintenance cost.

Stating the reason for the discontinuation of the service in the blog post, the company said, “The truth is that the Periscope app is in an unsustainable maintenance-mode state, and has been for a while. Over the past couple of years, we’ve seen declining usage and know that the cost to support the app will only continue to go up over time. Leaving it in its current state isn’t doing right by the current and former Periscope community or by Twitter”.

Almost all of the main features of the Periscope app have already been integrated into Twitter and the company is already starting the removal process starting from next release.

Read More: Twitter is bringing back the Blue verification Badge in 2021

The company says that no-one will be able to make a new account in the application starting from the next release. Users will be able to download their archive of Periscope data and broadcasts before the app shuts down.

Twitter conveyed that it would have made the announcement earlier but had to delay because of the events that took place in 2020 due to the pandemic.

“The capabilities and ethos of the Periscope team and infrastructure already permeate Twitter, and we’re confident that live video still has the potential of seeing an even wider audience within the Twitter product,” the company added in the blog post.