Twitter is bringing back the Blue verification Badge in 2021 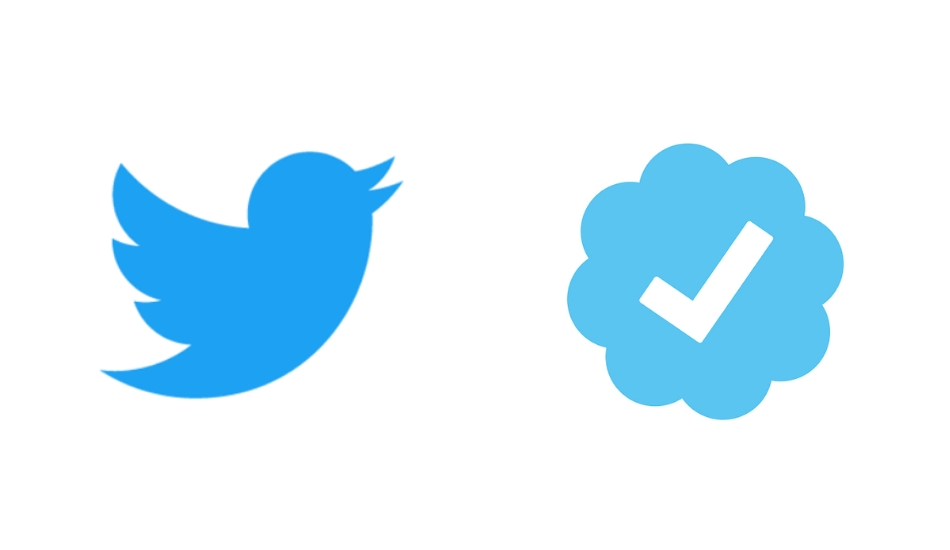 The company confirmed through a blog post that the verification process will begin next year and active and authentic user accounts on Twitter can sport the 'blue verified badge'.

The blue verification system was discontinued based on user-feedback that the feature was confusing and was provided on a very random basis.The company confirmed through a blog post that the verification process will begin next year and active and authentic user accounts on Twitter can sport the ‘blue verified badge’.

In a blog post, Twitter said, “A year later, we deprioritised this work further to focus on protecting the integrity of the public conversation around critical moments like the 2020 US election.”

Twitter, in its guidelines, has said that only six types of accounts will be eligible for verification which include government officials, brands/nonprofits, news, entertainment, sports, and activists. This means that Twitter is paying extra attention this time and has detailed criteria for each of these categories.

Twitter is also asking for user feedback for the new verification policy. The feedback period has started from November 24, 2020, and continues until December 8, 2020. At that point, Twitter will review public feedback on this policy and train its teams on this new approach. Twitter says that it aims to introduce the final policy on December 17, 2020.

As per Twitter, ‘This policy will lay the foundation for future improvements by defining what verification means, who is eligible for verification and why some accounts might lose verification to ensure the process is more equitable’.