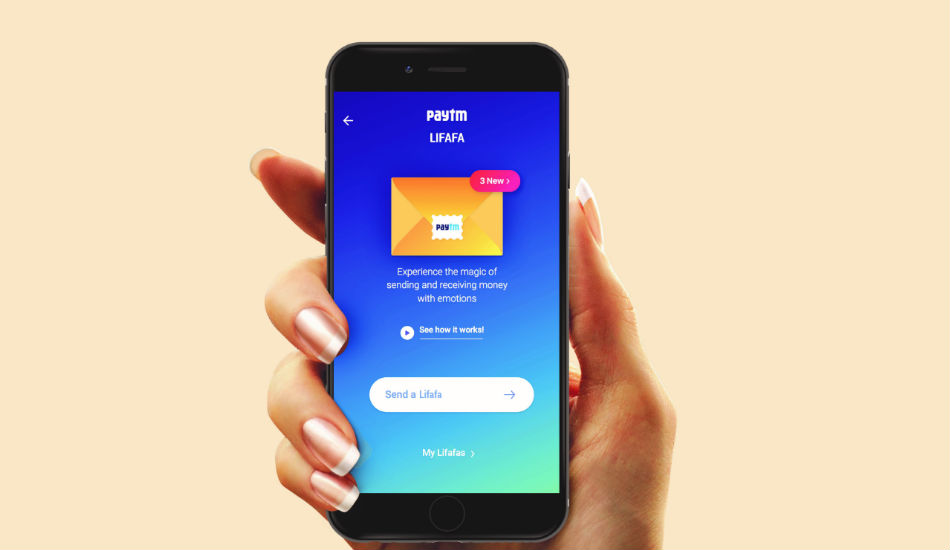 The company has now rebranded its service to Lifafa after India Post had sent a legal notice to the company asking it stop using the term ‘postcard’.

Paytm, during the celebration of Raksha Bandhan, introduced a new service known as Postcard, which allowed users to gift money to others on special occasions. However, the company has now rebranded its service to Lifafa after India Post had sent a legal notice to the company asking it stop using the term ‘postcard’.

“Paytm Lifafa offering has gained a lot of traction within a short period of time. We are rebranding it to ‘Lifafa’, a native word that holds a strong emotional connect and social relevance across generations. This will help in further establishing our payments offering as the go-to platform to send money instantly,” said, Deepak Abbot, Snr. Vice President – Paytm.

The whole incident came into limelight when India Post sent a notice to Paytm to stop using the name. As per the IPO Act and established rules and regulations, only India Post is authorized to use the term ‘Postcard’ and the usage of the word is an infringement of the terms and conditions.